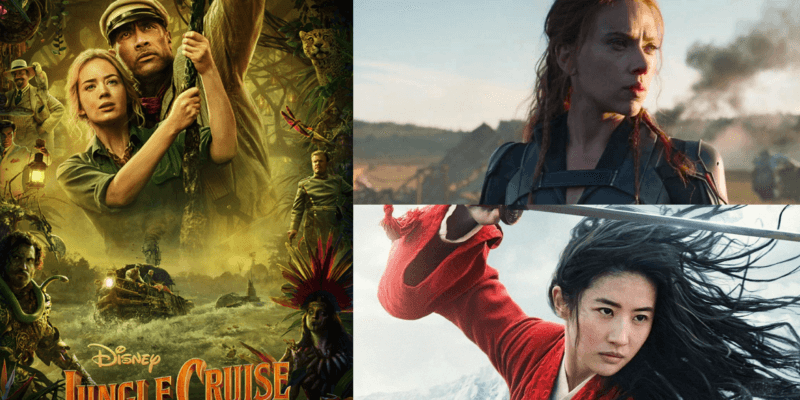 Huge news as a representative from Disney+ has stated to a customer that more movies will be coming to Premier Access in the future.

This information was gathered in an interaction on the Disney+ Live Chat by someone from Murphy’s Multiverse and before we look into the detail, here is the exact quote from the conversation:

As per checking in our data that the $29.99 is on top of your yearly subscription and your premier access for now we have the Mulan but when the time goes by the premier access will be more updated and more movies to watch.

You’ve gotta take this with a huge grain of salt given that this is a single Disney representative who is responding via live chat vs the CEO of Disney Bob Chapek who said the complete opposite on the earnings call a couple of weeks ago:

We are looking at Mulan as a one-off as opposed to saying there’s a new business windowing model we are looking at. That said, we find it very interesting to be able to take a new offering to consumers at that $29.99 price and learn from it and see what happens not only in terms of the uptick of the number of subscribers we got on the platform, but also the number of transactions we get on that PVOD offering.

All that being said, it wouldn’t be surprising at all to see Disney add more movies to Premier Access depending on the performance of Mulan. Notably, Black Widow and The Jungle Cruise are the top two contenders for movies that could be added to the service if Mulan ends up making Disney a significant amount of revenue.

If people are still uncomfortable visiting movie theaters in the future then we would certainly see Disney continuing to capitalize on the Premier Access service.

Would you pay extra for movies like Black Widow and The Jungle Cruise? Let us know in the comments below!