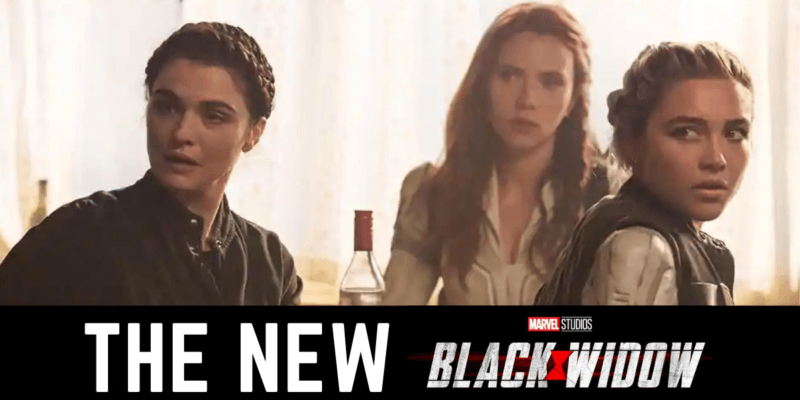 Black Widow is bringing the Marvel Cinematic Universe back with a bang when it finally premieres in movie theaters toward the end of the year. As all Marvel fans know, Natasha bravely sacrifices herself in Avengers: Endgame, which has led us to wonder: will we see a new Black Widow in the upcoming movie?

In an interview with Empire, director Cate Shortland has seemingly confirmed that there will indeed be a new Black Widow as well as who it will be. 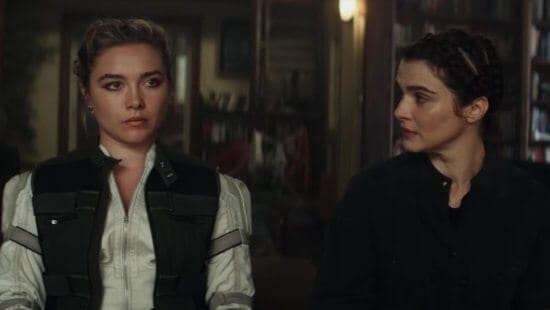 Speaking to Empire, director Cate Shortland praised Scarlett Johansson, not only for her portrayal of Natasha, but also her gracious behavior in passing the torch to the new Black Widow: Florence Pugh’s Yelena Belova.

“[Kevin Feige] realised that the audience would expect an origin story so, of course, we went in the opposite direction … And we didn’t know how great Florence Pugh would be. We knew she would be great, but we didn’t know how great. Scarlett is so gracious, like, ‘Oh, I’m handing her the baton.’ So it’s going to propel another female storyline.”

Johansson has also confirmed that Black Widow will became its own superhero franchise in the same manner as Black Panther, Iron Man, and Captain Marvel.

Given that the audience is aware how the first female avenger meets her end in Endgame, Shortland wanted to ensure that she gave her a fitting sendoff in her own movie.

Natasha/Black Widow will be sorely missed by many Marvel Studios fans, though it’s great that she (as well as Robert Downey Jr’s Iron Man!) will get an additional sendoff in the form of her own Marvel movie.

Black Widow has been a long time coming, and many fans wondered when this original Avenger would finally get her own solo movie following the runaway success of Captain Marvel, the first female Avenger to lead her own movie.

Scarlett Johansson has become an integral part of the MCU and Marvel Studios‘ Black Widow finally looks to give the character the credit she deserves. Here’s a brief reminder of the plot:

Following the events of Captain America: Civil War, Natasha Romanoff / Black Widow finds herself alone and forced to confront a dangerous conspiracy with ties to her past. Pursued by a force that will stop at nothing to bring her down, Romanoff must deal with her history as a spy and the broken relationships left in her wake long before she became an avenger.

The film will take place sometime between Civil War and Avengers: Infinity War and will see Natasha taking on the devious Taskmaster, a villain who can copy the abilities of others. Taskmaster is typically an Avengers or Spider-Man villain, though he (or she?) fits in nicely as a counter for Natasha/Black Widow.

From Iron Man 2 and Captain America: The Winter Soldier all the way up to Infinity War and Endgame, it’s been a blast getting to know Natasha. However, we can’t wait to see how Disney and Marvel Studios have her pass the baton on to Florence Pugh’s Yelena, our new Black Widow.

Black Widow will premiere on November 6th in the US, and a week earlier on October 28th in the UK. The film has taken the previous release date of Marvel Studios‘ The Eternals which had to be pushed back due to the pandemic.

What do you think of Florence Pugh as the new Black Widow? Let us know in the comments below.