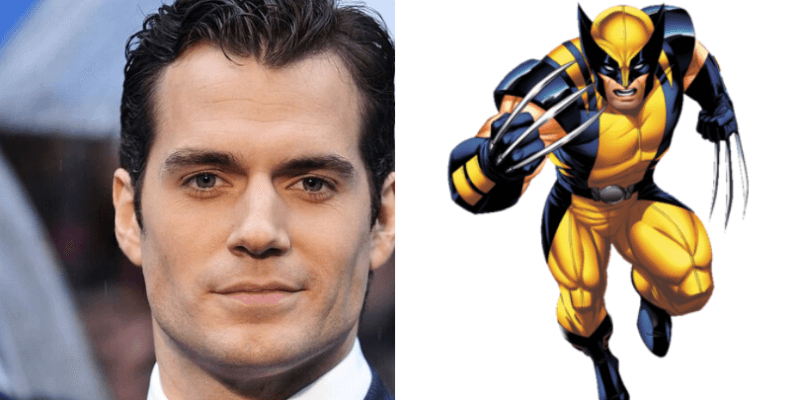 Ever since Disney acquired 20th Century Fox — now called 20th Century Studios — fans have looked on wondering when 20th Century’s Marvel characters, like the X-Men, will be added to the Marvel Cinematic Universe.

Well, the latest story to come out to Marvel Rumor Mill is saying that Wolverine will be one of the first to be introduced in Captain Marvel 2, and he will be played by Henry Cavill. The rumor comes from a YouTube video from The Quartering which you can watch here:

Captain Marvel 2 is due to be released in theaters on July 29, 2022, with Brie Larson returning to her role.

While this is just a rumor, many fans are expecting someone other than Hugh Jackman — someone younger — to take up the role of the renegade mutant. Henry Cavill would be an interesting choice having already made a name for himself as Superman in Warner Bros.’s DCEU. He would be the latest actor to play both a Marvel and DC comic book character. Other actors who have already appeared in both include Michael Fassenberger, Josh Brolin, Ryan Reynolds, Laurence Fishburne, and Chris Evans.

But beyond the question of who will now play characters like the X-Men, one has to also wonder how much of the X-Men saga built by 20th Century Fox will be retconned. Hugh Jackman gave a beautiful end to the character in the Academy Award Nominated movie Logan, and the franchise seemed to get a brand new start after movies like X-Men: First Class. Whether Marvel Studios will continue off those films or not is still a mystery. At this point, only time will tell.

The Henry Cavill/Wolverine rumor is just the latest Marvel rumor Inside the Magic has come across. Here is a list of some of the other rumors we decided to share:

Related: Rumor: Is Marvel Looking to Add Miles Morales to the MCU?

What do you think about Henry Cavill being the next Wolverine? Let us know in the comments!

Comments Off on Rumor: Henry Cavill May Debut as Marvel’s New Wolverine in “Captain Marvel 2”