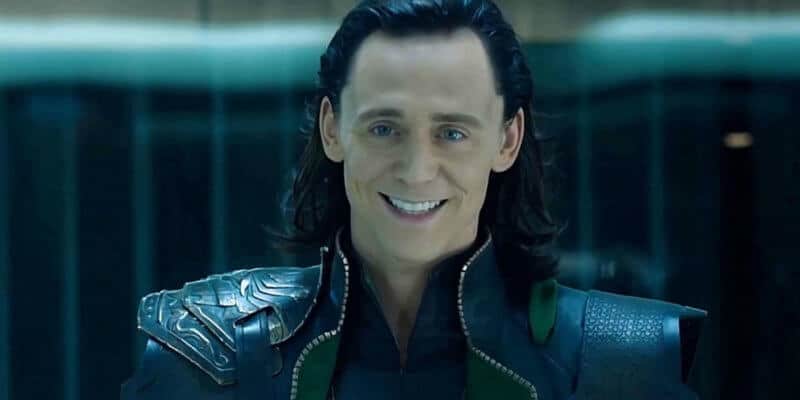 As Loki gets ever closer to production, more and more rumors have started flying out from solid sources on what fans can expect when the show finally releases to Disney+.

The latest rumor is centered on one of Marvel’s biggest villains and one that many fans hope will become the next Thanos in the MCU.

The Loki Disney+ villain is rumored to be Kang the Conqueror, and while it might seem a bit mad to introduce a villain like this in a Disney+ show, the context makes an awful lot of sense given where we last saw Loki at the end of Endgame.

Though Infinity War saw Loki die at the hands of Thanos, in an alternate timeline we saw Loki escape with the tesseract thus creating a separate timeline entirely.

Kang the Conqueror obviously has many origin stories in Marvel comics but it would seem that given Loki is running wild in time (based on the information we know so far) it would seem logical that Kang will be introduced as part of the Time Variance Authority, an organization that hunts down those who are messing with time. In the Marvel Universe Kang serves as the figurehead of this authority so now it makes an awful lot of sense to introduce him into the series.

Also, consider that every Marvel Disney+ show has been confirmed to take place in the Marvel Cinematic Universe and introducing Kang starts to make a lot of sense. Marvel will also want to make sure that Loki has some kind of threat to him in the series, and Kang and the TVA are certainly great contenders for this.

There’s no doubt that Marvel is working towards the concept of the Multiverse and given that it looks like both Loki and WandaVision are occurring in different timelines we wonder if Doctor Strange in the Multiverse of Madness is going to be the movie that ties everything together.

Who knows, this could also be the way of introducing the different alter-egos of Thor, Captain Marvel, Captain America, and Iron Man.

Either way, the next phase of the MCU will need to be working towards another big villain and Kang is certainly up there as a strong contender.

Would you be excited to see Kang the Conqueror turn up in the Loki Disney series? Let us know in the comments below!