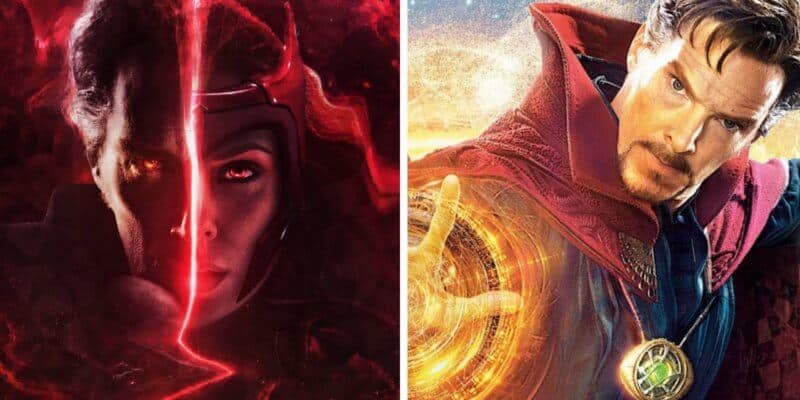 The MCU is full of epic storylines, and watching Thanos snap away Spider-Man in Avengers: Endgame did give me nightmares, but we have never seen a legitimate horror movie come out of Marvel — until now, it would seem.

Doctor Strange in the Multiverse of Madness is the second Doctor Strange installment in the Marvel franchise, and it is apparently going to give us some serious horror film vibes — this makes sense with the steampunk aesthetic everything surrounding Doctor Strange tends to have. Comicbook.com reported that Doctor Strange director Scott Derrickson described the sequel as “the first scary [Marvel Cinematic Universe] film,” and noted that the film “dipped into the gothic and the horror and the horrific.” Derrickson has since stepped down as the sequels director and moved to producer, with Spider-Man director Sam Raimi taking helm of the project.

However, the note about Doctor Strange in the Multiverse of Madness being the first horror film in the MCU had Marvel fans buzzing, since this would be the first of it’s kind. Doctor Strange 2 is set to come directly out of WandaVision, the Disney+ series that fans are patiently awaiting a release date for. Fans like Instagram user Valentin Romero (@Valentinromeroart) have even meshed together Benedict Cumberbatch’s Doctor Strange and Elizabeth Olsen’s Scarlet Witch in a horror looking poster in anticipation for the release of both Marvel storylines.

It should be noted that although Scott had been pitching Doctor Strange as a complete horror film when he was set as the director, Kevin Feige, Marvel Studios President, has tweaked that statement. Feige indicated that, although the film will definitely have scary moments, it is not overall going to be a terrifying film. Which, in turn, makes sense for the MCU. Marvel movies are a huge hit for kids, and by producing a fully horror based film would deter a lot of the audience from going to the movie theatres. Plus, with the pandemic hitting theatrical releases hard, this Marvel release needs to do well.

At the moment, Doctor Strange in the Multiverse of Madness is set to release on November 5th, 2021, but of course that date may change depending on the state of the world and the pandemic at that time.

Do you want Marvel to make a Doctor Strange into a full horror film?

Comments Off on Will ‘Doctor Strange 2’ Be A Horror Film? This Fan Thinks So