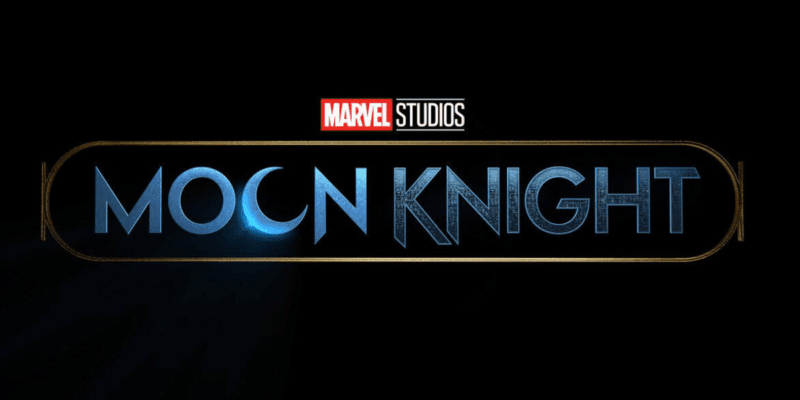 There has been a lot of news surrounding the highly anticipated new Marvel Disney+, Moon Knight.

Earlier this week we got confirmation that Oscar Isaac of Star Wars fame has been cast in the lead role of Moon Knight. Today, we learned that Marvel has potentially named a director to the series, Mohamed Diab.

While nothing has been said publicly by Disney or Marvel on this directing choice, we think Diab’s work on Clash shows that he could bring a unique take to a Marvel series, especially one with darker tones, such as Moon Knight. But, to reiterate, this is all a rumor until The Walt Disney Company, Marvel Studios, or Diab himself confirms.

Mohamed Diab is an Egyptian writer and director who typically creates work centered around Egyptian society. It will be interesting to see the kind of angle and direction he will take Marvel’s Moon Knight character for the series.

Here is a report from ComicBook.com giving some additional details to this choice in director:

Diab is best known for his work on Clash. No one from Disney, Marvel, or Diab’s reps have officially commented on the reports of Diab being tapped for the Marvel show. Moon Knight does not yet have a release date but is expected to be in production before the end of 2020 and possibly arrive on the streaming service in next year.

Diab’s work includes 2016 Cannes Film Festival’s Clash, along with his directorial debut in the form of Cairo 678. Both titles are among the highest grossing Egyptian and Arabic titles of all time. Diab’s next title, Amira, is expected to release in 2021.

With Marvel getting ready to launch multiple series on Disney+ it is exciting to see how quickly they are working to continue to have content down the pipeline for users of the streaming service.

WandaVision should debut this year, although no official release date has been set as of yet. Furthermore, The Falcon and The Winter Solider has received a 2021 release date  Both shows were hindered by the coronavirus pandemic. But, now it seems as though things are moving at nearly full speed over at Marvel Studios.

Even Spider-Man 3 has resumed filming in Atlanta. Fans can start getting excited once again for the superhero content they have been missing in 2020.

What do you think of this directing choice for Moon Knight? Let us know in the comments.