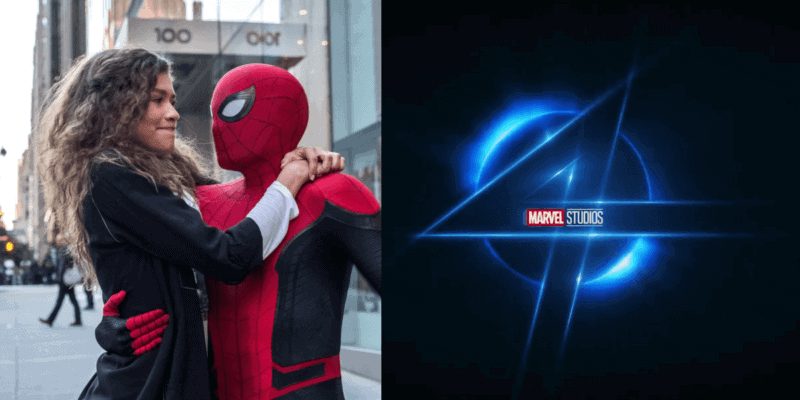 While there’s no information related to the film except Jon Watts’s name attached as director and the new logo, but Marvel’s news is thrilling given Marvel’s rocking past with the franchise. Fantastic Four has received four (funny enough) previous film adaptations by 20th Century Fox, but none could gain the traction as Marvel’s other films like Iron Man or Thor.

While there was no further information on Fantastic Four, we’re in for a treat as Jon Watts has transformed the way Marvel tells stories of beloved superheroes.

Many Marvel fans are beginning to speculate how the villain in Ant-Man and The Wasp: Quantumania, Kang the Conquerer, could be the catalyst for the Fantastic Four’s entry into the MCU. If reports are accurate, Paul Rudd’s Ant-Man could be the first MCU character the four superheroes interact with and welcome them into the rebuilt Avengers team.

There’s no confirmed release date for The Fantastic Four, but hopefully, it will come out alongside Ant-Man: Quantumania, a film that promises “mania” within the Quantum Realm.

Are you excited for Marvel’s Fantastic Four Reboot? Let us know in the comments below!