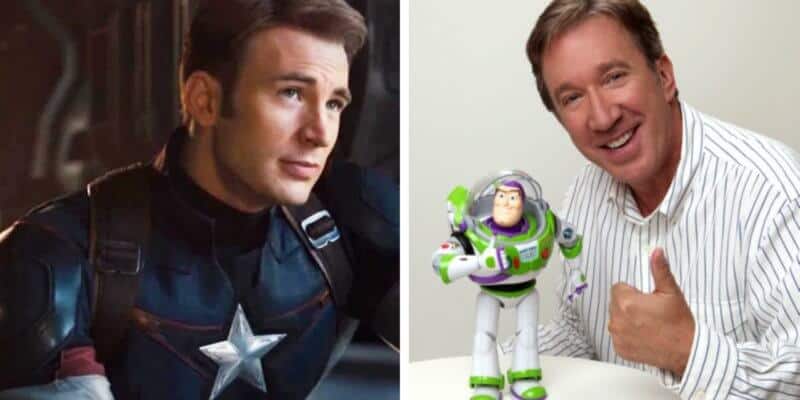 We recently had to say goodbye to the world of Toy Story with Toy Story 4 completing the franchise as the final film, and (in my opinion) a perfect ending. But, that doesn’t mean we can’t travel back in time to keep the toys alive.

Pixar is letting us rewind so that we can stay kids and keep playing with our favorite toys! A Toy Story prequel is in the works, but this time it is going to be based around our favorite space ranger, Buzz Lightyear!

Pixar has just tweeted that the film will be:

Blasting into theaters June 17, 2022, Lightyear is the definitive story of the original Buzz Lightyear. Voiced by @ChrisEvans, get ready to go to “infinity and beyond” with Lightyear. ? ?‍? pic.twitter.com/LdYXlN33sP

The interesting thing here is that Buzz Lightyear is not going to sound the way we are used to him sounding. Tim Allen, the original Buzz Lightyear will not be in the Lightyear film, however, Chris Evans will be stepping in his place to take us to infinity and beyond!

Chris Evans confirmed on Twitter that the film is Buzz Lightyear’s origin story.

Many Disney and Marvel fans likely know Evans as Captain America and a member of the Avengers team. It will be interesting to imagine Steve Rogers in the spacesuit especially considering how much love Pixar and Toy Story fans have for Tim Allen.

However, a justification could be made that since this is a prequel, perhaps the voice change will be important to the story. Something may have happened to Buzz Lightyear that will allow for a smooth understanding as to why the voice change is going to happen. Or, maybe Chris Evans just has the Buzz voice down to a tee! Evan’s character is reportedly set to be the character that inspires Buzz, so perhaps they are technically different characters.

For now, this is all speculation, but it will be interesting to see how the role change is handled. Stay tuned to Inside the Magic as we continue to follow Buzz Lightyear into his younger years with Chris Evans at the helm.

Do you think Tim Allen needs to stay as Buzz Lightyear’s voice? Or are you excited for Chris Evans?