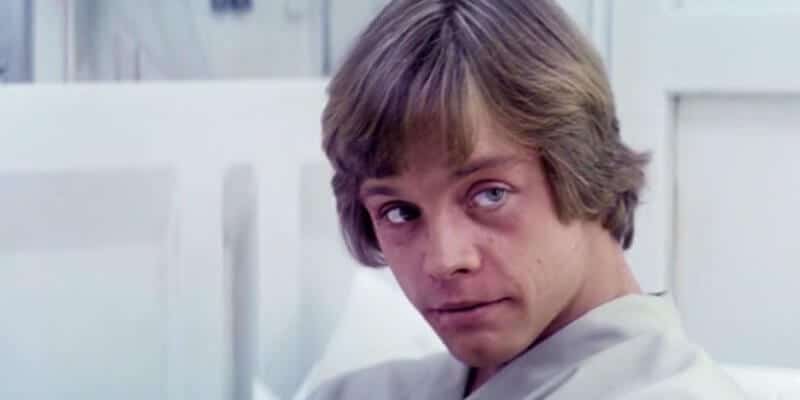 When The Walt Disney Company purchased Lucasfilm, Ltd. — and with it, the entire Star Wars franchise — from George Lucas in 2012, passionate fans had questions about the future of their beloved galaxy far, far away.

Fan opinions aside, the fact that Star Wars franchise is still going strong after over 40 years is amazing. Nobody — not film studios, nor movie fans, nor even George Lucas himself — expected A New Hope to be the smash hit that it was. Then, following the impressive debut of the now-iconic Star Wars franchise, Lucas created what is arguably the most iconic sequel of all time with The Empire Strikes Back.

In 1980, the year the film debuted, Hamill and Fisher spoke to the BBC about where they saw the Star Wars universe going in the future. On May 4, 2022 — Star Wars Day — the BBC Archives shared the interview, in which Hamill predicts Lucas’s prequel trilogy 29 years early.

“We finish off the trilogy, and then we go back 20 years and do the story of young Darth Vader and the young Alec Guinness character [Obi-Wan Kenobi],” Hamill explains. “And in the third film… Luke is about five or six years old.”

The prequels — Star Wars: Episode I – The Phantom Menace, Star Wars: Episode II – Attack of the Clones, and Star Wars Episode III – Revenge of the Sith — didn’t release until 1999, 2002, and 2005, respectively. And, although Hamill’s timeline prediction was slightly off, Lucas certainly did go on to tell the tale of young Anakin Skywalker before he fully descended into being Sith Lord Darth Vader.

In an ironic twist, Hamill predicted not only the prequel trilogy, but a highly-anticipated live-action Star Wars TV show, too.

Star Wars fans are about to get a look at Luke Skywalker’s childhood in the upcoming Disney+ Original series, Obi-Wan Kenobi. Viewers will see young Grant Feely take on the role of the Tatooine farm boy approximately eight years after the events of Revenge of the Sith, including the execution of Order 66.

It has long been known that the Inquisitors will make their live-action debut in the Deborah Chow-directed series, and there are numerous reports that actress Vivien Lyra Blair will portray a young Princess Leia Organa.

What do you think about Hamill’s predictions?