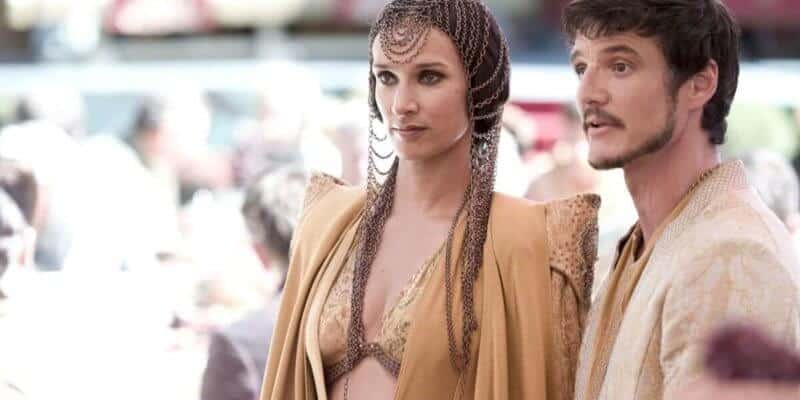 At the time Varma’s Star Wars debut was announced, nothing was known about her character. Now, however, thanks to nearly 100 set photos from Obi-Wan Kenobi filming, we know that she will be playing a somewhat unexpected role — that of an Imperial officer.

Presumably, Varma’s character will play a major role in the series, though we are unsure how exactly she will factor into the plotline. There is, however, a high likelihood that she will be working closely with Hayden Christensen’s Sith Lord Darth Vader.

Christensen, with McGregor, will be reprising his role in the Star Wars franchise for the first time since George Lucas’s prequel trilogy (1999-2005). Both actors last appeared in the Star Wars galaxy nearly 20 years ago in Star Wars: Episode III – Revenge of the Sith (2005).

At this time, exact details about Obi-Wan Kenobi are being kept under wraps (literally), as nearly all of the cast members have been wearing black robes to conceal their costumes.

Lucasfilm President Kathleen Kennedy has confirmed, though, that the Jedi Master and the Dark Lord will have the “rematch of the century”, so we will presumably see the duo’s third epic lightsaber battle.

Old Ben Kenobi (Alec Guinness) first battled Vader in the original trilogy, and then Christensen and McGregor’s younger versions of the characters dueled on Mustafar in Revenge of the Sith.

It is not yet known how — or if — Varma’s new Imperial character will be involved in orchestrating this battle, but we can’t wait to find out.

Are you looking forward to seeing Indira Varma make her debut in the Star Wars universe?