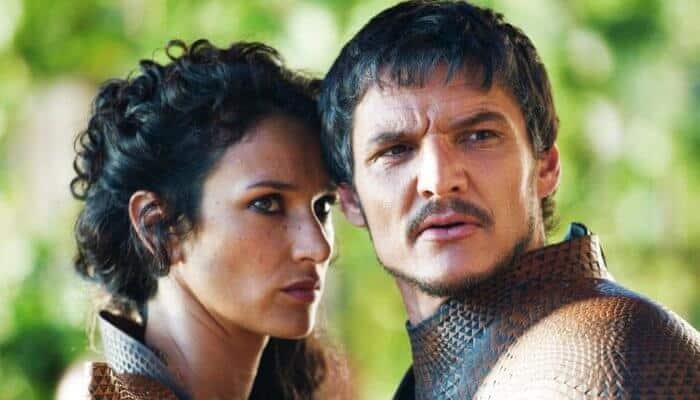 Game of Thrones and For Life star, Indira Varma, has been cast in the upcoming OBI-WAN KENOBI: An Original Series streaming show.

At this time, it is not known who Varma will be playing in the upcoming series. It’s possible that she has been cast in the role that actress Naomi Scott — who played Jasmine in Disney’s live-action Aladdin (2019) — was rumored to be in the running for at one point.

Star Wars prequel stars Ewan McGregor and Hayden Christensen are already aboard for the series, which McGregor recently teased was getting underway in the spring.

Varma’s character details are under wraps, as are plot details on the drama, which is based on McGregor’s prequel movie character. Christensen will reprise his role as Darth Vader.

In Game of Thrones, Varma starred alongside actor Pedro Pascal, who plays leading man Din Djarin in another popular Star Wars series, The Mandalorian. Varma, in fact, played the role of Ellaria Sand, who was the love interest of Pascal’s character, Prince Oberyn Martell.

OBI-WAN KENOBI will be directed by Deborah Chow, who has also worked on episodes of The Mandalorian. As Deadline indicated, showrunners have been tightlipped about details of the upcoming show, which is expected to take place approximately 10 years after the events of Star Wars: Episode III – Revenge of the Sith (2005).

The only plot point that has been revealed at this point is that “the rematch of the century” will occur between Darth Vader and Jedi Master Obi-Wan Kenobi. Lucasfilm President Kathleen Kennedy released this detail at the 2020 Disney Investor Day event.

Who do you think Indira Varma will play in OBI-WAN KENOBI: An Original Series?

Comments Off on ‘OBI-WAN KENOBI’ Casts ‘Game of Thrones’ Star