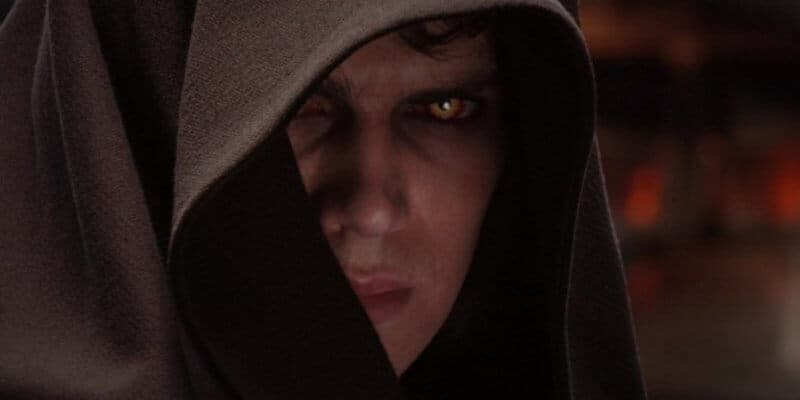 At Disney’s Investors Day 2020 event on December 10, Lucasfilm President Kathleen Kennedy confirmed that Star Wars prequel actor Hayden Christensen will reprise his role as Darth Vader in the upcoming Obi-Wan Kenobi limited series on Disney+, calling it the “the rematch of the century.”

His appearance in the Obi-Wan series is not entirely surprising. Fans even created a grassroots social media campaign calling for his return.

Christensen’s Anakin was not altogether well-received when the prequel trilogy first released, with many referring to his portrayal as “corny” and “wooden.” George Lucas and Ewan McGregor have both defended the Star Wars movies and fan reception has seemed to improve in the intervening years.

Hayden Christensen returns as Darth Vader, joining Ewan McGregor in OBI-WAN KENOBI. The Original Series begins 10 years after the dramatic events of Revenge of the Sith, and is coming to #DisneyPlus.

While we know little about the details of the plot, the OBI-WAN KENOBI: The Original Series is set to feature Ewan McGregor reprising his role as the iconic Jedi and is rumored to feature live-action Aladdin (2019) actress Naomi Scott.

The official synopsis of the show reads:

At this time, we do not know how precisely large of a role Christensen will play in the Obi-Wan Kenobi limited series, which will be directed by Deborah Chow (The Mandalorian). He may play a larger role than originally anticipated, given that today’s announcement specifically focused on his return.

It is also worth noting that the title of the standalone show has been altered from its last-known working title, Pilgrim.

Are you looking forward to OBI-WAN KENOBI: The Original Series?