Kenobi Series Filming to Start Sooner Than Expected! - Inside the Magic 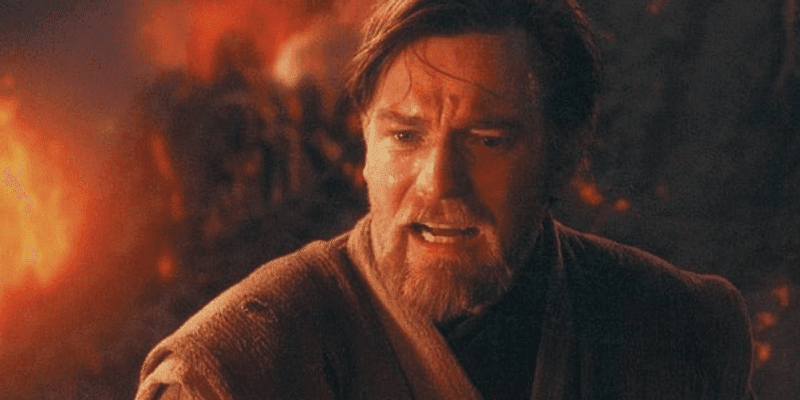 Filming of the upcoming Disney+ Obi-Wan Kenobi series, whose last known working title was Pilgrim, has been moved up two months to January 2021 — and it will take place in both Boston, Massachusetts and London, England.

Previously, Ewan McGregor — who will be reprising his role as Obi-Wan Kenobi — confirmed that the series was set to start production at London’s Pinewood Studios in March of next year.

Tonight’s report is the first that Star Wars fans have gotten about filming on U.S. soil. Boston CBS 4 news affiliate shares these details:

It looks like “Star Wars” is coming to Boston. A posting by the Film & Television Industry Alliance on productionlist.com says “Star Wars: Kenobi” is set to shoot in Boston on Jan. 4, 2021.

The article also notes that:

A shoot is also scheduled in London for that date. There was no further information on exactly where filming will be in Boston.

It is not yet known where McGregor will begin filming or which scenes will be filmed where — London’s Pinewood Studios has both indoor and outdoor lots that can be used by movie studios.

Additional casting details for the Kenobi series have not yet been revealed, though reports indicate that live-action Aladdin (2019) actress, Naomi Scott, is in the running as McGregor’s co-star.

An official synopsis of the Obi-Wan Kenobi show reads:

Are you excited that we may get to watch the Obi-Wan Kenobi series sooner than expected?

Comments Off on Kenobi Series Filming to Start Sooner Than Expected!