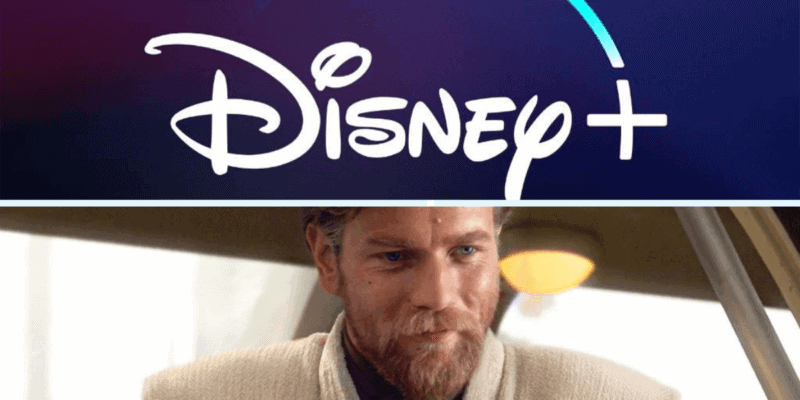 Actor Ewan McGregor who played the iconic Star Wars character Obi-Wan Kenobi will be reprising his role in an all-new series being created for Disney+. Ewan McGregor recently confirmed the start date of filming for the series in an interview on the Graham Norton Show.

All the details of the interview come to us from a report by Entertainment Weekly.

“It’s the Obi-Wan Kenobi story, I suppose,” McGregor said. “We start shooting it in March next year.”

Previously we reported that filming would take place in the Spring of 2021, but Ewan has now confirmed March as the beginning of filming for the highly anticipated series.

They continue on the interview and McGregor speaks about his inspiration for playing the Obi-Wan Kenobi Character,

On Graham Norton, McGregor also spoke about taking inspiration for his performance from the late Alec Guinness, who played Obi-Wan in the original Star Wars trilogy.

“The fun thing about doing [the prequels] in the first place, when I was much younger, was trying to imagine, how would he play these scenes as a younger guy?” McGregor said. “It led me to watch a lot of his early work, which I hadn’t seen before. Brilliant movies, wonderful films that he’d been in. I had such a great time sort of studying him in those movies.”

“This time, I’m much closer in age to him,” he continued. “It will be my challenge to try and meet him somewhere. I love Alec Guinness. I never got to meet him, but I love him, through his work, and it’s a great honor to try and pretend to be him.”

With the great success of The Mandalorian, we cannot wait to see the direction this new Obi-Wan series takes! While we still wait for more official details to be released about the Obi-Wan series you can read what we do know about it here.

Are you excited for this new series coming to Disney+? Let us know in the comments!