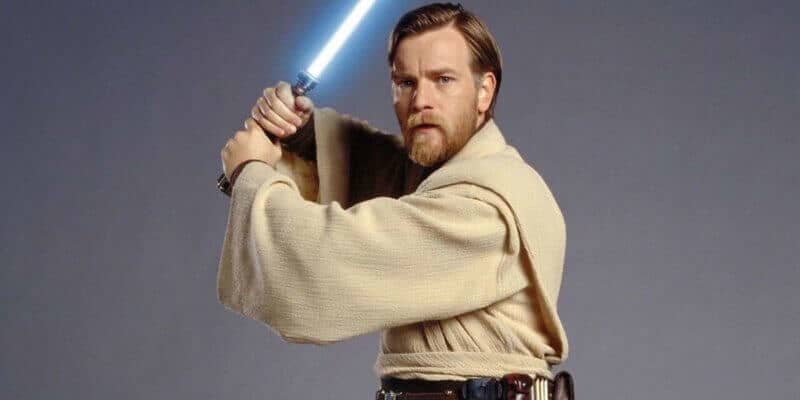 The new Obi-Wan Kenobi series that will be coming to Disney+ has got Star Wars fans excited to see what the series has in store!

When actor Ewan McGregor originally announced that he was to reprise his role as Obi-Wan at last year’s D23 Expo, fans immediately started speculating what the whole series was going to depict. McGregor and President of Lucasfilm, Kathleen Kennedy, revealed at the Expo that all of the scripts have been written.

The Obi-Wan series started production this year, however, due to the global COVID-19 pandemic production had to pause out of safety for the cast and crew. According to ComicBook.com, production should pick back up this summer and of course when it is safe to do so.

When announced, the series was said to follow the narrative of the last Star Wars prequel film, Star Wars: A New Hope. ComicBook.com has stated that there is a rumor that not only will the series take place in this time period, but another time period as well!

What time period could the series visit?

The rumor is that there will be a number of sequences throughout the series going back to the Clone Wars! These sequences are possibly going to be shown as flashback sequences. Star Wars fans are hopeful that this could mean a possible flashback of Hayden Christensen reprising his role as Anakin Skywalker. We can only hope that this could happen and that it would definitely be epic, even as a flashback!

What do you think this could mean for the future of the Obi-Wan Kenobi series? Are you excited for the series? Let us know in the comments!