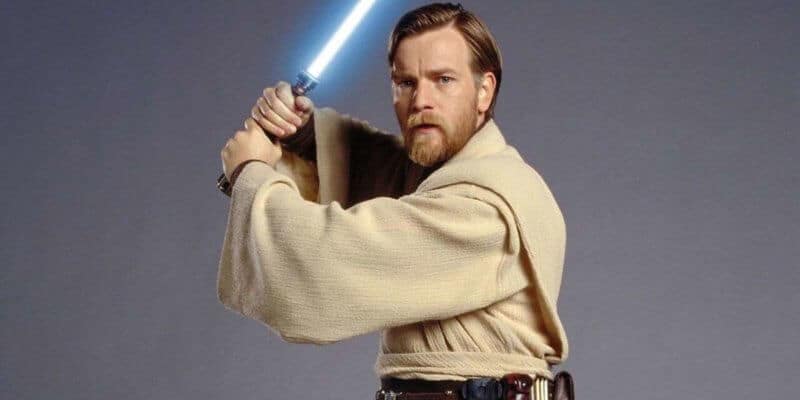 The long-awaited Star Wars TV series following the story of Obi-Wan Kenobi for Disney+ has been reported to be returning to production as soon as next month. This report comes following previous rumors suggesting the show wouldn’t return to production until the beginning of 2021.

Comicbook.com shares the tip comes from the well-known Star Wars fansite Making Star Wars, which shares they were informed by the series’ production team that the TV show from a galaxy far, far away would forego its rumored 2021 return date to production for a September 2020 start.

The same report also revealed details of the series’ filming location, which is said to be one Disney and Lucasfilm have used in the past. The filming site is reported to be a train yard that was used often during the production of The Mandalorian (Disney+).

The train yard was staged to recreate Tattoine, and Making Star Wars believes the desert planet will factor into Obi-Wan’s solo series as well.

Additionally, the report from Making Star Wars also points to the idea that the series will film in England. They share Pinewood Studios UK appears to be planning on the project’s arrival. However, there are no confirmed dates on when the production would actually make its arrival overseas.

As we’ve shared in the past, this series, which was first announced at D23 Expo 2019, has been a long way in the making–mostly, due to changes in its script and production halts that came about due to the recent pandemic.

However, from this new report, it seems the show may finally be approaching its completion. Of course, like any rumor, this news is unconfirmed at the current time and should be taken with a grain of salt.

Currently, there is still no set release date for the intergalactic TV series on Disney’s streaming service.

Are you excited to hear the Obi-Wan Kenobi series may be returning to production? Let us know in the comments!