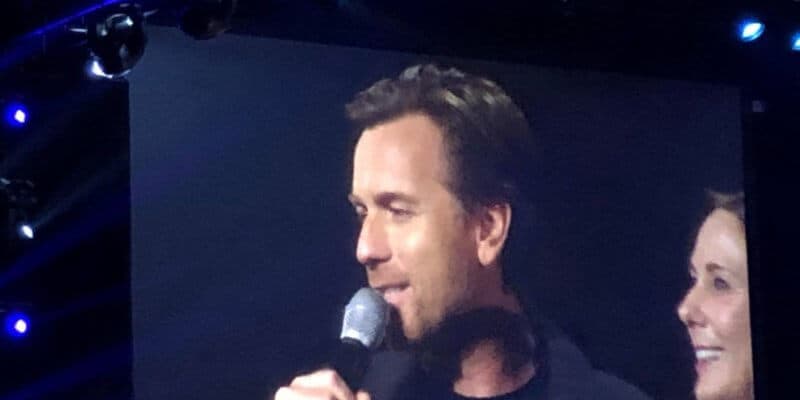 Star Wars fans rejoice! This is the news we have been looking for. We are finally getting the live-action series we all wanted. Ewan McGregor and Kathleen Kennedy showed up During the Diney+ panel at D23, and mic dropped the panel. He came out in person to announce the series and fans went crazy. They did not give too much info on the new series other than all scripts have been written and they will start shooting next year! The Obi Wan series is something fans have been rabid over for the last year or so. Ewan McGregor is widely considered to be the best part of the prequels. This is the excitement we all wanted and needed from this panel! 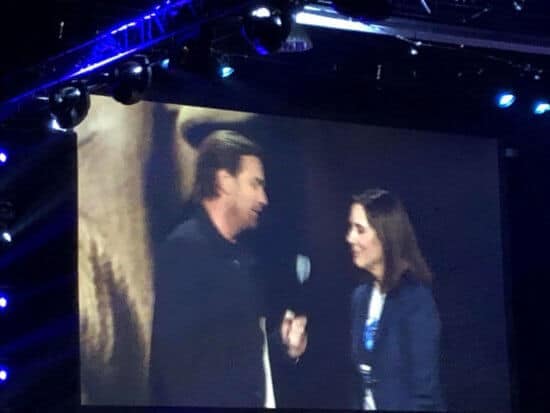 When asked the question if he was returning to the role, he replied with a simple “Yes” and people lost their minds. Since they have not started filming yet, they weren’t able to show anything. They did, however, show pictures of him from the prequels. 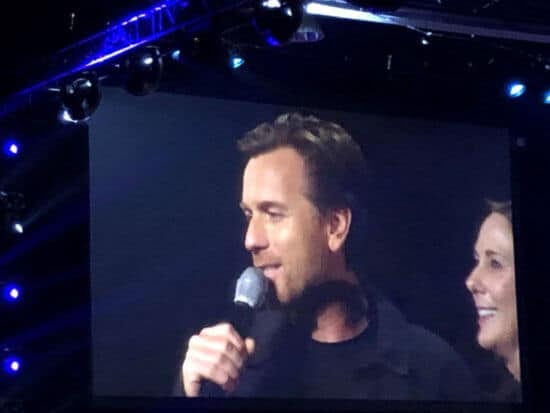 The series has not been elaborated on but we can all rest assured that the series is happening! I am hoping we get a story about Obi Wan on Tatooine, watching over Luke and trying one last time to turn his friend back from the dark side. I would also like to see what happens once he finds out Anakin is actually Darth Vader. Like I mentioned before, the scripts have been written, no word on where or when exactly they will begin shooting. They did in fact mention this is a limited series, not a film.

What do you guys think of the announcement? Are you excited for a Obi Wan series? I know I am. Stayed tuned to Inside The Magic for more news coming out of D23 this weekend and may the force be with you!