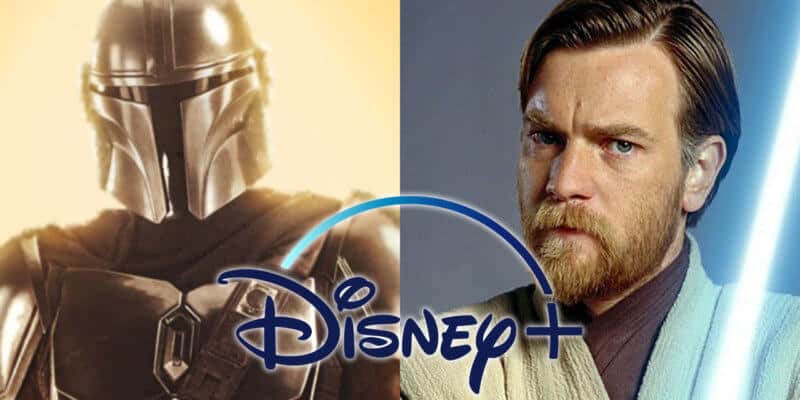 The long-awaited Obi-Wan Kenobi Star Wars series coming to Disney+ has finally been given an update by its director Deborah Chow, who has confirmed the series is still a go!

According to Comicbook.com, Chow, who also serves as the director of Star Wars: The Mandalorian, has confirmed that the six-episode series is still in development at Disney+ during a pre-recorded Mandalorian panel that aired during a live stream of this year’s virtual ATX Festival.

Chow confirmed the news after Taika Waititi joked he was “all finished” with his Star Wars feature film, which prompted Chow to update fans of her Obi-Wan series. “We have a little more to do than that, but we’re in development,” said Chow.

As exciting as it was for fans to get this update it’s worth noting they’re still in the dark as to when the series will be released on the Disney+ streaming platform. The update by Chow also failed to give fans a precise understanding of what point of development the series was in as well–leaving fans with no possible timeline to go off of for its release.

However, what we do know about the series is that it will star Ewan McGregor and will be taking place between the events of Star Wars: Episode III – Revenge of the Sith and Star Wars: Episode IV – A New Hope. The series is said to follow an exiled Kenobi on the deserted planet Tatooine, where he serves as the secret guardian of future Jedi Luke Skywalker.

As we’ve shared in the past, this series has faced quite a few roadblocks on its journey to coming to completion since it was first announced at D23 Expo 2019. This included the series facing rewrites from a new writer and complete pauses on its production following the recent pandemic. However, it seems the series is now moving forward again and we couldn’t be more excited.

Are you going to binge-watch this Obi-Wan Kenobi series when it premieres on Disney+? Let us know in the comments!