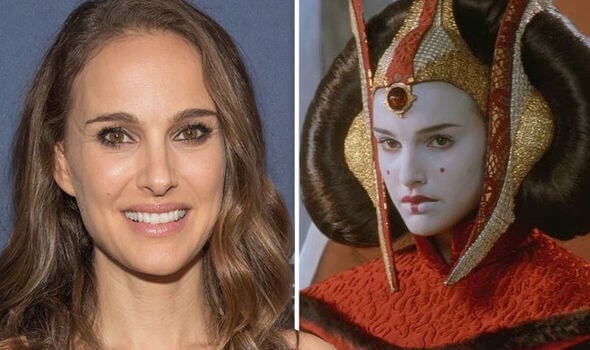 Star Wars fans everywhere were ecstatic when the news was revealed that Ewan McGregor would be returning to Star Wars in an Obi-Wan Kenobi spin-off series on Disney+. Although, according to new rumors online, he may not be the only star from the film series’ second trilogy returning to the galaxy far, far away.

In the initial announcement of the Obi-Wan Kenobi spin-off series at D23 Expo 2019, not many details were revealed about the Disney+ TV show. However, the fact that Lucasfilm pursued McGregor in the first place to come back to the franchise was a good sign that the company is willing to return to its roots for the new series.

From this casting choice, it has caused some to wonder who else Lucasfilm may be looking to tap for the series. It’s true that Portman had a significant role in the original trilogy as Senator Padmè Amidala and the possibility of her returning to this role, even if for just a cameo, is possible.

Just last year, Marvel Studios reached out to Portman to rekindle her role as Jane Foster in Thor: Love and Thunder where she will reportedly become a female version of Thor–so the idea of Disney reaching out to Portman again to possibly return to the Obi-Wan Kenobi series isn’t too farfetched of an idea.

At this time, Lucasfilm has not revealed many details about the Obi-Wan Kenobi series, which still remains unnamed. All we know about the series is the fact that it takes place between Episode III and Episode IV, during the time of which the Jedi Order was falling apart, as revealed by McGregor last year. Additionally, Lucasfilm nor Portman have confirmed her return to the series.

At D23 Expo 2019, the series’ scripts were said to have been written and production on the show was to have taken place this year. Although, in February it was revealed that the series was placed on a temporary hold while the series underwent rewrites by a new writer. Following this news, the recent pandemic led to the halting of all productions across Walt Disney Studios, including this series.

Would you like to see Natalie Portman return to the Star Wars franchise in the upcoming Obi-Wan Kenobi series? Let us know in the comments!