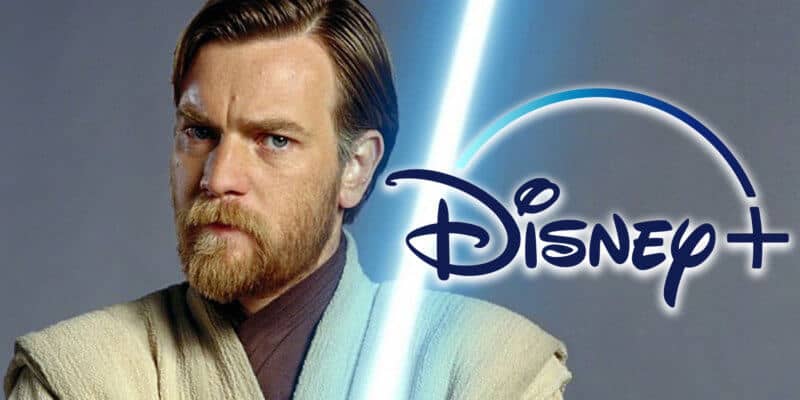 Star War fans have been asking for quite a while to see the return of Ewan McGregor in the role of Obi-Wan Kenobi. And During D23, it was finally revealed that McGregor would finally reprise the role in a new Disney+ series–a series, which McGregor reveals he’s known about for four years.

“It’s a f*cking massive relief,” McGregor said in an interview with Men’s Journal. “Because for four years, I’ve been having to lie to people about it.”

Lucasfilm had planned a feature-length theatrical “Star Wars” spinoff of Obi-Wan. However, after the lack of success seen with the spinoffs of “Rogue One: A Star Wars Story” and “Solo: A Star Wars Story,” the company changed direction.

In the interview, McGregor gave details of the new show, saying: “The storyline sits between Episode III and Episode IV,” adding that “the Jedi Order was falling apart. It will be interesting to take a character we know in a way and show him—Well, his arc will be quite interesting, I think, dealing with that the fact that all the Jedi were slaughtered with the end of Episode III. It’s quite something to get over,” said McGregor.

McGregor also discussed the fact that he’ll finally be portraying the character at an age similar to when he was originally seen on screen from actor Alec Guinness.

“I want to get closer and closer to how Obi-Wan felt while Alec Guinness was playing him. I feel like I’m grayer and nearer him in age, so it’ll be easier to do that,” said McGregor.

At this time, Lucasfilm has not given a release date for the series, which will consist of six one-hour episodes.

What are your thoughts on McGregor reprising his role as the Star Wars legend in an all-new Disney+ series? Let us know in the comments!