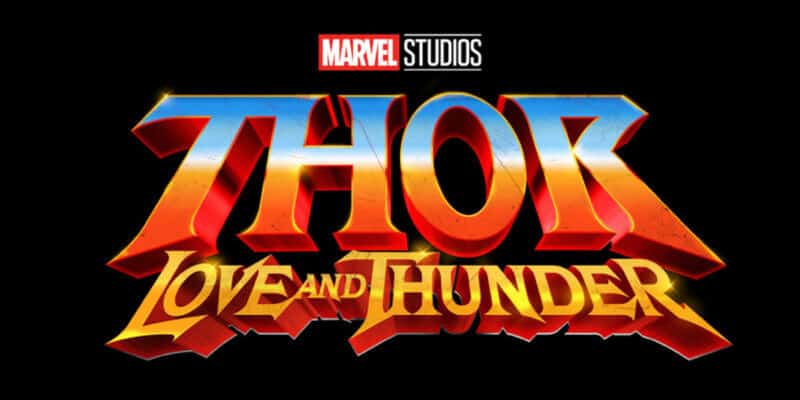 Marvel fans everywhere couldn’t be more excited for the next iteration of Marvel Studios’ “Thor” franchise with “Thor: Love and Thunder” as the new film will bring the god of lighting back to the big screen while also giving Natalie Portman’s character a new role. However, upon the reveal of Natalie Portman’s return to the film at San Diego Comic Con, many fans were initially confused as to what exactly Chris Hemsworth’s and Natalie Portman’s roles were to be in the movie. Specifically, who got to be Thor? To help with all this confusion, filmmaker Taika Waititi spoke with Entertainment Tonight at Disney’s D23 Expo to clear things up.

Waititi stated: “[She’s] a Thor,…There’s still the other Thor, the original Thor [played by Chris Hemsworth].” Waititi also went on to clarify the confusion over the name of Portman’s character in the new film, “she’s not called Female Thor. In the comics, she’s called the Mighty Thor. …Couldn’t be more happy and excited,” said Waititi.

When it was revealed that Natalie Portman would be rejoining the franchise in the new film, many believed her character Jane Foster would come to take Thor’s powers completely. In the comics, Jane Foster becomes Mighty Lady Thor when Thor Odinson finds himself unworthy of picking up Mjölnir (Thor’s hammer) for the first time in the rebooted Thor #1. This is when Jane steps in to be the hero, even facing off against Thor.

However, it seems for this new film that Thor will not only keep his powers, but Natalie Portman’s Jane Foster character will take on similar abilities. In Waititi’s interview, he didn’t say if one character might be stronger than the other. It seems we’ll just have to wait for the film’s premiere to figure out this interesting detail.

What are your thoughts of the Marvel Cinematic Universe now having two Thors? Let us know in the comments!