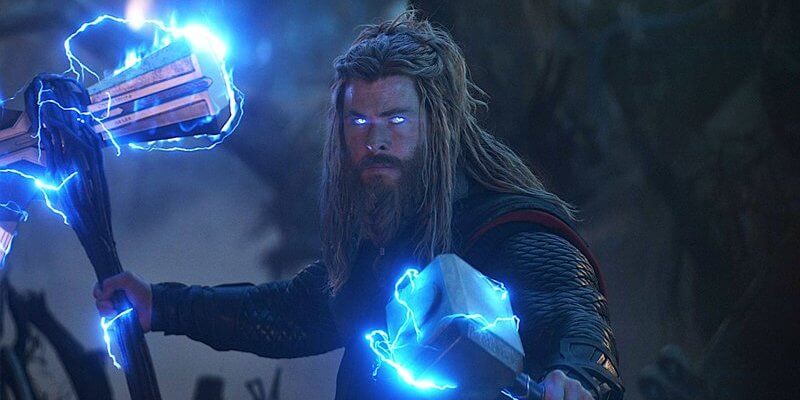 It’s official, Marvel Studios will be gracing us with a “Thor 4” movie in the Marvel Cinematic Universe as the mega-movie company has just green-lighted the project with Taika Waititi serving as the film’s writer and director.

At this time, no release date has been announced for the film. However, we’re still super excited! What Marvel fan can’t wait to see the hammer-wielding god back on the big screen in his own film?

Earlier this year, in an interview with the morning TV show, “This Morning with Eamonn & Ruth,” Hemsworth had revealed that he’d play the character forever if he could, saying: “I’d play this character for as long as anyone would let me…I’ve loved it so much.” In May, it was confirmed that Hemsworth would be returning to the character in Phase 4. Although, how the character would appear was not known–until now.

What direction Waititi will take this iteration of the franchise in not yet known as Thor is still fresh off of his galaxy-shattering role in “Avengers: Endgame.” The monumental finale left the god without his six-pack abs and aboard The Benatar, Starlord and the rest of the Guardians of the Galaxy’s ship. Where Thor could possibly pick up from Endgame’s ending is a bit of a mystery.

At this time, Marvel has not revealed the next phase of the MCU. Rumors are pointing to the company releasing its lineup of films at San Diego Comic-Con. However, it’s also been rumored that the lineup will be revealed later this summer at D23 Expo 2019.

Regardless, when the lineup is revealed it will finally inform fans of what they can expect going into the next almost decade of films to come from the movie company. Additionally, it should also shed some insight of when “Thor 4” will appear in the future.

What are your thoughts on Marvel making a “Thor 4”? Let us know in the comments below!