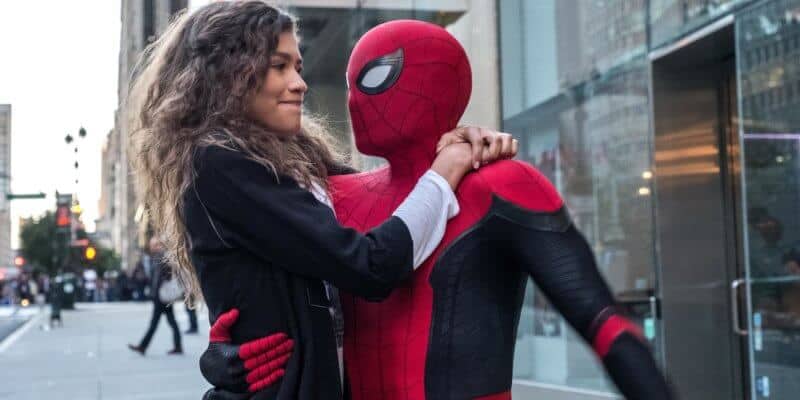 “Spider-Man: Far From Home” has been a massive hit at the box-office as the film has brought in over half a billion dollars in only a week. However, from a new report, it seems if the film doesn’t continue with raking in high earnings at movie houses Marvel Studios could lose its MCU rights to the web-slinging superhero.

According to a new report delivered by the entertainment industry newsletter The Ankler, it claims that “Spider-Man: Far From Home” must reach a billion dollars in earnings for Marvel Studios to oversee a third. And if it doesn’t, full control of the character and franchise would have to revert back to Sony.

Right now, the film is sitting at earnings over $600 million. And if the film can make that in only a week, it’s safe to say that it will probably continue on that path in the weeks to come to achieve its $1 billion goal.

This deal between Marvel Studios and Sony originated back in 2015, where both companies agreed to share the Spider-Man film rights, leading to a new iteration of Spider-Man being introduced and integrated into the MCU. The deal allows Sony to distribute and have final creative control over MCU films where Spider-Man is the main character, while Disney distributes the ones where he is not.

Not to reveal too much about “Spider-Man: Far From Home,” but the film does center around Spider-Man taking more of a leading role in the Avengers team. As featured in the previews for the film, the movie picks up after the events of “Avengers: Endgame” and points to Spider-Man possibly sliding into a role similar to the one Iron Man had held previously.

After Endgame, the “Avengers” franchise came to a wild ending. However, that isn’t to say that there won’t be more cross-over films going into the future. With all of Spider-Man’s success, it would not be surprising to continue to see him popping up in the Marvel Cinematic Universe, even after the character’s next film release in theaters.

What are your thoughts on Marvel possibly losing the rights to Spider-Man? Let us know in the comments below!