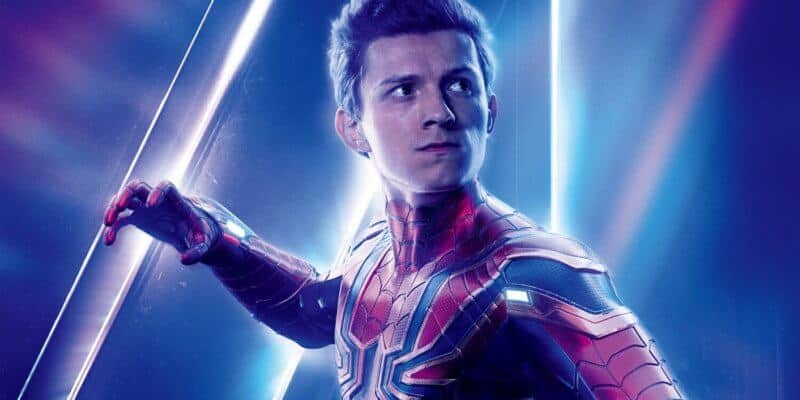 Everyone’s favorite neighborhood superhero is just about to swing back to the big screen in “Spider-Man: Far From Home” next week. And according to a new report, it seems there may be many more iterations of the current franchise to come!

According to We Got This Covered, it seems Marvel could be planning up to seven more films featuring the high-flying hero. From this rumor, it’s believed that the franchise will include one more movie with Peter Parker in high school and following that, it’s said we’ll get three films with him in college. And to top it all off, the franchise is then believed to get a third trilogy with an adult Spider-Man doing “adult things.”

This report also states that in the future of the franchise, when it’s rumored that Spider-Man may get crossovers with Deadpool and possibly Wolverine, the film series will build up to a “huge Thanos-esque final showdown with a nasty villain.”

Earlier this year, it was reported that Sony Pictures has already planned out an entire Spider-Man universe for the web-slinging superhero thanks to the success of Sony’s “Spider-Man: into The Spider-Verse” and Disney/Marvel’s Avengers film series.

In an interview with Variety, Sony Pictures Entertainment chairman Tony Vinciquerra and Sony Television chairman Mike Hopkins said they have the next seven years of Spider-Man content planned with TV series and movies based around the 900 some-odd Spider-Man adjacent characters they own the rights to.

In the interview, Hopkins also revealed that Sony has Marvel-connected series coming down the pipeline as well due to the fact that the franchise has seen so much success with its integration into the Marvel Cinematic Universe. For this reason, it wouldn’t be crazy to believe that Sony and Marvel might have several more films in the pipeline for the current franchise.

What are your thoughts on the current “Spider-Man” franchise featuring Tom Holland possibly getting seven more films? Let us know in the comments below!

Source: We Got This Covered, Variety, Complex