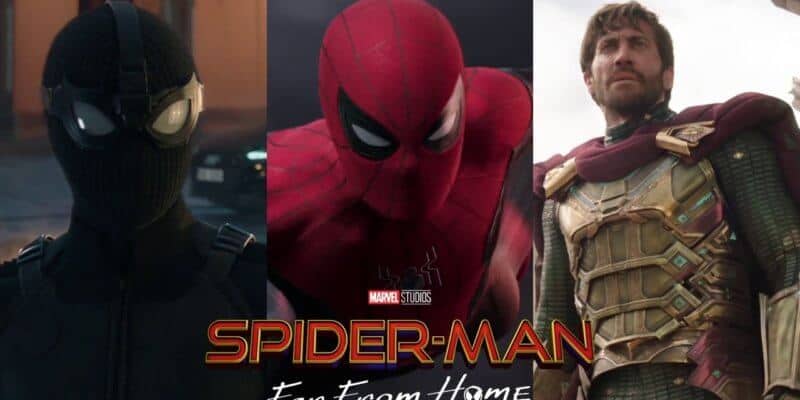 When the first trailer for “Spider-Man: Far From Home” was first released earlier this year, fans didn’t know where to go with it as it followed the events of “Avengers: Infinity War,” which left Spider-Man faded into ashes. However, it goes without saying that Peter Parker is back, and you don’t need to see “Avengers: Endgame” to figure that out.

In this new trailer, Spider-Man meets Mr. Beck/Mysterio (played by Jake Gyllenhaal) face-to-face. He is introduced to the friendly neighborhood superhero by Nick Fury, who reveals that Mr. Beck is also from earth. However, it’s another version of it as the great snap by Thanos tore a hole in their dimension, which created a multiverse.

This is then followed by Nick Fury recruiting Spider-Man on his European vacation to team up with Mysterio to help save the world from evil. However, this doesn’t go as planned for Peter as the web-slinging superhero is taking a small “break” from fighting crime during his trip to be a normal teenager and to go on a trip with the “girl that he likes” to “tell her how he really feels.”

Of course, this all goes awry when evil takes precedence and historical buildings and areas around the city begin to explode, leaving Parker’s friends and the rest of the city in a state of peril! Will Parker rise to the occasion and help save the world, again? We will have to see when “Spider-Man: Far From Home” hits theaters June 2.

What are your thoughts on this new trailer? Let us know in the comments below!

Comments Off on New “Spider-Man: Far From Home” trailer picks up where “Avengers: Endgame” ends