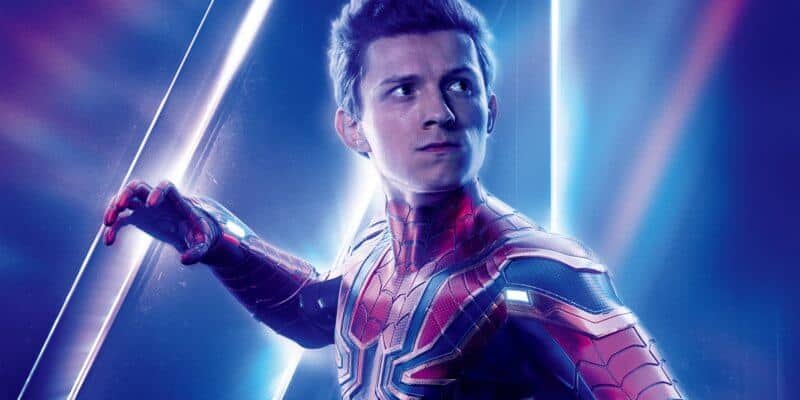 Everyone’s favorite neighborhood crime fighter isn’t taking a break anytime soon. It’s been reported that Sony Pictures has already planned out an entire Spider-Man universe for the web-slinging superhero thanks to the recent success of Sony’s “Spider-Man: into The Spider-Verse” and Disney/Marvel’s Avengers film series.

In a new interview with Variety, Sony Pictures Entertainment chairman Tony Vinciquerra and Sony Television chairman Mike Hopkins said they have the next seven years of Spider-Man content planned with TV series and movies based around the 900 some-odd Spider-Man adjacent characters they own the rights to.

“We have the next seven or eight years laid out as to what we’re going to do with that asset, and that will not only be on the film side — it’ll be on the TV side,” said Vinciquerra. “Our television group will have its own set of characters from within that universe that we will seek to develop.”

In the interview, Hopkins also revealed that Sony has Marvel-connected series coming down the pipeline as well due to the fact that the franchise has seen so much success with its integration into the Marvel Cinematic Universe.

“We’re developing a lot of Marvel-related content, and I think we’ll be out in the market very soon with something really, really big and transformational for us, because we’ve not done any shows with Marvel before, with Marvel IP,” says Hopkins. “So that’s a big piece of development that we’re onto.”

In regard to which characters Sony would use in their proposed Spider-Man television shows, Hopkins revealed that it is “pretty far down the road in terms of working through which characters we think could be their own star of a series.”

“I think we aspire to have several shows in a universe that we create that can pollinate between each other, and to working with a partner to make that happen,” Hopkins said.

Are you excited for the next seven years of “Spider-Man”? Let us know in the comments below!