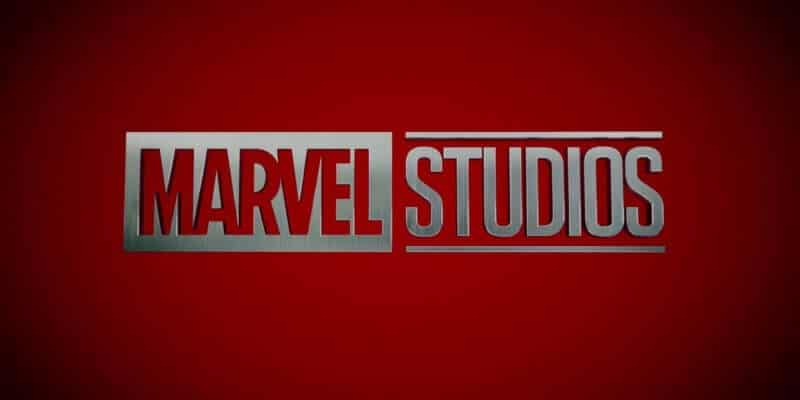 We’ve been itching to know more about the next phase of the Marvel Cinematic Universe ever since we cried hysterically while seeing “Avengers: Endgame” in theaters back in April. Well, Marvel fans, we may be closer than ever to finding out what exactly Marvel Studios has in store for the future of our favorite heroes. Disney revealed the schedule of major presentations that will take place at D23 Expo this August, and it looks like we’ll find out even more about what the Marvel team has up its sleeve.

According to the D23 schedule, Expo attendees will get a behind-the-scenes look at the new and upcoming projects teams are working on at the animated films they’re working on at Walt Disney Animation Studios and Pixar Animation Studios, as well as the live-action projects for Walt Disney Studios, Lucasfilm, and, you guessed it, Marvel Studios. For big fans like us, a look at what they’re working on at Marvel Studios can only mean one thing: what’s in store for MCU Phase 4. Disney probably won’t reveal exactly what we’ll be finding out until the day of the actual presentation, but if you’re a Marvel superfan who already snagged tickets to D23 Expo 2019, be sure to attend this presentation on Saturday at 10 a.m. It’s sure to be epic.

We’ll be patiently waiting until August to find out all the specific details for what we can expect from Phase 4 of the Marvel Cinematic Universe. But until then, it looks like some of the details may have been leaked early. An insider named Roger Wardell recently revealed some pretty detailed information about what’s coming soon for the MCU, and we wouldn’t be surprised if this leaked information turns out to be true. As Comicbook points out, Wardell has been known for spreading accurate rumors in the past (specifically when he revealed accurate information about “Avengers: Endgame” long before the film was released). Of course, none of this has been confirmed, but if you’re interested, here’s what Wardell predicts we’ll find out.

Information about “The Eternals”

More about the Shang-Chi film, the first film starring an Asian MCU superhero

An announcement for a Nova film

Details about “Guardians of the Galaxy Vol. 3“

Announcements for even more MCU sequels

We’re not sure how much of this is true or how much is just wishful thinking, but we know that Marvel Studios will reveal at least some information about what’s coming soon for the MCU. And we can’t wait to find out.

What questions about MCU Phase 4 do you hope will be answered at D23 Expo 2019? Let us know in the comments!