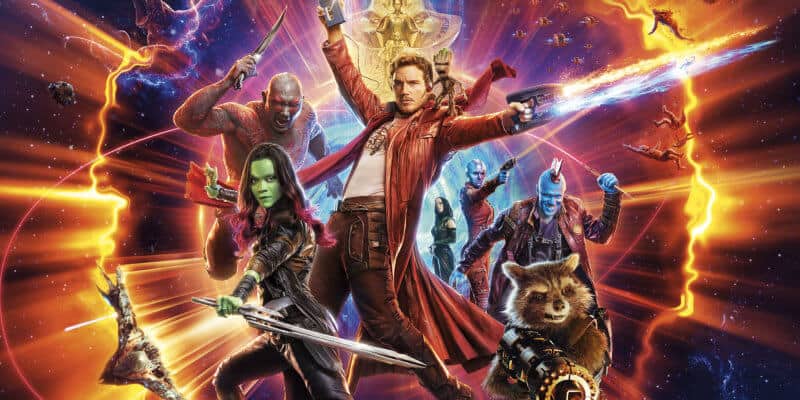 Everyone’s favorite defenders of the galaxy have journeyed through a lot of space dust in their travels to their third film. Finally, it seems the movie will be blasting forward into production a full calendar year sooner, pushing the film’s start date to 2020, much sooner than the previously expected 2021 date.

As most know, “Guardians of the Galaxy Vol. 3” faced pretty major setbacks as it made its way into production the first time. Last year, the film first saw its most major halt when its director James Gunn was fired after a series of his old tweets resurfaced on the internet. However, now that the director has been officially reinstated in his role by Disney, the film is moving forward. Although it is at a pace that is about a full year behind its original scheduled release.

According to Comicbook, if this new report by THR were to be correct, it seems that “Guardians of the Galaxy Vol. 3” will more than likely end up with one of Marvel Studios’ three release dates in 2021, which include February 12, May 7, or November 5.

Earlier this year, in an interview with MTV News, Chris Pratt revealed that the film was moving forward with the original script by James Gunn. However, the film wasn’t going to begin production with the script until sometime in 2021. This report came after the news that Gunn had been fired but before it was revealed that he had been rehired, which caused a bit of fuss on the internet by fans.

When discussing the script, Pratt told MTV News, “It’s off the chain…It’s so good. It’s so good.”

In this same interview, Pratt also revealed his loyalty to the filmmaker, even though Gunn had been fired by Disney from working on the project, “I love James. I’m loyal to James and I love him so much.”

What are your thoughts on the release of “Guardians of the Galaxy Vol. 3” being pushed back a full year? Let us know in the comments below!