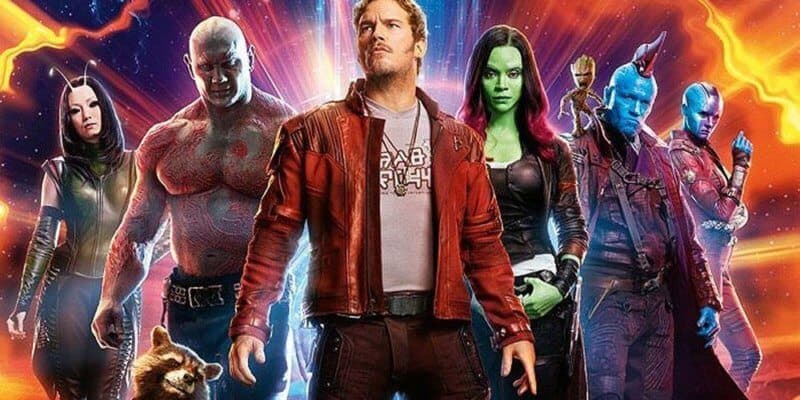 In an interview with MTV News, Chris Pratt discussed “Guardians of the Galaxy Vol. 3,” which he has confirmed is in pre-production by Disney with a script from James Gunn, the director the company fired from the project.

It’s no secret “Guardians of the Galaxy Vol. 3” has experienced a few obstacles as the film has tried its best to make it into production. And the loss of its director James Gunn has certainly had to have the most impact on the film’s delays. However, it seems Gunn will still have a hand in the next sequel of the series, as Chris Pratt has confirmed Disney is currently using Gunn’s script for the film. And yes, they’re doing this without him.

According to Collider, Gunn had handed in the script to Disney back in June of last year, when everything was still on track for an early winter 2019 production start. However, this was right before the film came to a halt after a series of old tweets by Gunn resurfaced.

Despite fan support and words of support for Gunn from the film’s cast, Disney decided to hold firm on keeping Gunn out of the project. To do this, the company pushed the project to the back burner. At least, until now.

When discussing the script, Pratt told MTV News, “It’s off the chain…It’s so good. It’s so good.” When asked how Pratt felt about Gunn not being a part of the third film, Pratt stated: “I love James. I’m loyal to James and I love him so much. And we’re gonna deliver the movie…we’re gonna give fans what they deserve. And I think it’s in the nature of “Guardians of the Galaxy” to come together and get the job done.”

What are your thoughts on “Guardians of the Galaxy Vol. 3” continuing production without James Gunn while Disney still makes use of his script? Let us know in the comments below!