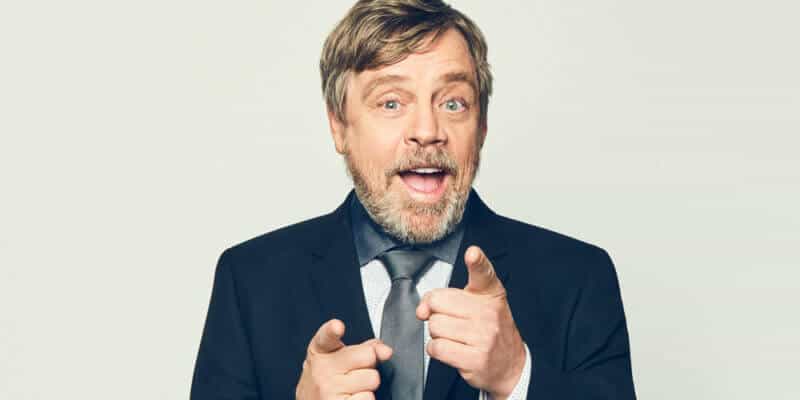 Mark Hamill, most known for playing Luke Skywalker in the original and sequel “Star Wars” trilogies, could possibly be playing Rocket’s creator in “Guardians of the Galaxy Vol. 3.”

When most think of Rocket from the “Guardians of the Galaxy” franchise, they probably think of an otherworldly, expert marksman and master tactician who happens to be in the form of an anthropomorphic raccoon. But, what they might not consider when thinking of this furry hero is his origins, which could be a topic of discussion in the next “Guardians of the Galaxy” film. Specifically, who created him.

According to a Spanish MCU fan account @MarvelInfinito, a new rumor has surfaced that Mark Hamill could possibly be taking on the role of the Guardian’s creator. Of course, this is only another rumor from a fan account. However, there has been a lot of talk about Mark Hamill potentially joining the MCU’s “Guardians of the Galaxy” franchise since last summer.

Last year, a fan tweeted James Gunn about possibly having Hamill involved in the next Guardians film. To which he replied, “Well he lives right around the corner, maybe we’ll have coffee and we’ll talk about it.” This led to more conversations and eventually, Gunn and Hamill meeting in real life. After their official meeting, Hamill did reveal that the two had met and discussed many topics, including “Guardians of the Galaxy Vol. 3.”

Such a great day meeting my neighbor @JamesGunn! We have so much in common & talked about EVERYTHING: the weather, gardening tips, favorite recipes, growing up Catholic, our mutual love of dogs, bleu cheese, risqué limericks & the weather again. #FunWithGunn pic.twitter.com/5Gw1VTyHRU

Whether or not the two settled on Hamill receiving that role from this meeting is still unknown. And due to many setbacks and controversies following Gunn, the film itself had been pushed back, up until recently, when it was confirmed that Gunn would sit in the director’s chair once again for the third film.

If Gunn did decide to include Hamill in the next film, it wouldn’t be the first time he’s included veteran actors in the franchise, as he’s already given roles to Sylvester Stallone and Kurt Russell in “Guardians of the Galaxy Vol. 2”.

What are your thoughts on Hamill possibly joining the “Guardians of the Galaxy” franchise? Let us know in the comments below!