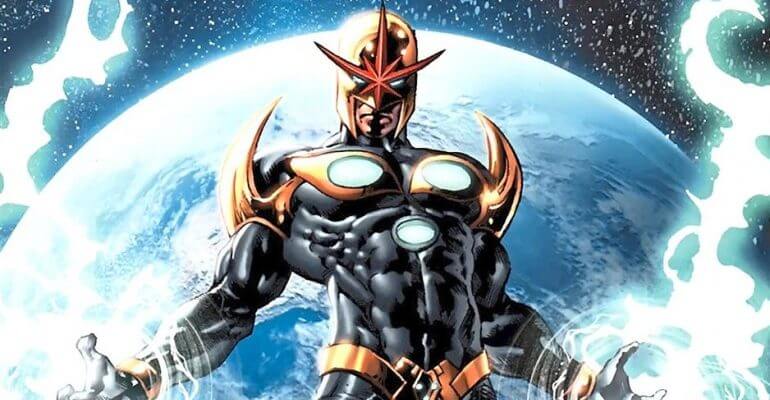 Marvel has an enormous supply of heroes and villains they can draw from to make a seemingly endless collection of movies.

They’ve already used some of the obvious ones like Captain America and Iron Man. The second wave has begun with Doctor Strange and Black Panther, and Captain Marvel on her way. Still, there is one character that seems to be an obvious fit for the Marvel Cinematic Universe. That character is Nova. 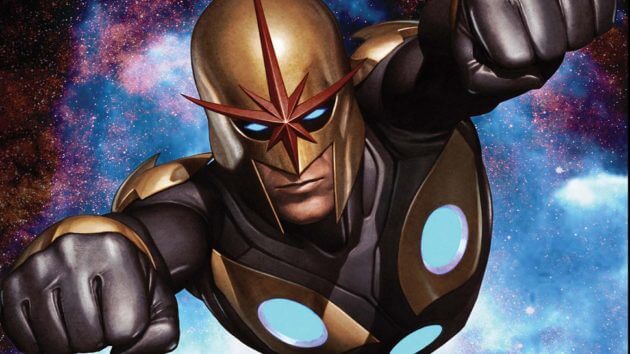 Marvel Studios President Kevin Feige agrees and recently noted that Nova could be in the MCU sooner rather than later.

“Nova is… if we have a big board with a bunch of characters that have more immediate potential, Nova is on that board,” Feige said said to Comicbook.com. “Because of the connection to the Guardians universe, because there are more than one examples to pull from in the comics that are interesting. And you’re absolutely right, he was in the earliest drafts of the [Guardians of the Galaxy].”

If you’re familiar with the MCU, but not so much the comics, and the name Nova sounds familiar, that is likely because of the Nova Corps which appeared in “Guardians of the Galaxy.” The military force of Xandar aided the Guardians in their fight against Ronan.

With the MCU focusing more on their cosmic characters, Nova would certainly be a perfect fit, and we have an idea for who could play him.