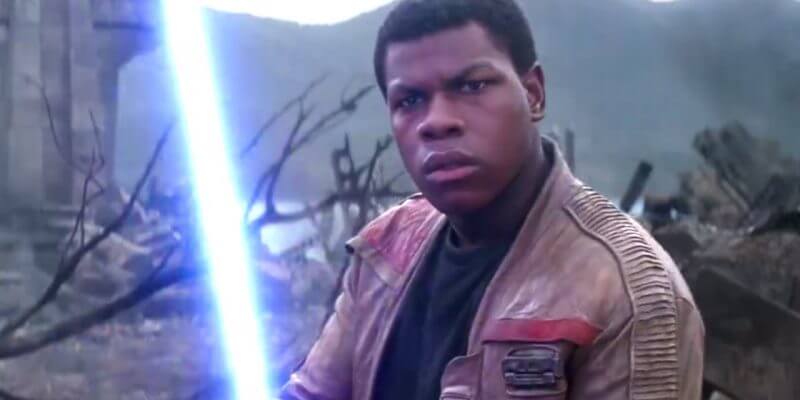 John Boyega has made a home for himself in our hearts as the lovable Finn in the last two additions to the Star Wars saga. Now, he may be making the jump to another beloved cinematic franchise.

Boyega recently confirmed that he has met with Marvel about a potential role in the Marvel Cinematic Universe. While any potential role is currently unknown, Boyega has shut down the rumors of him portraying the vampire-slaying hero Blade.

According to Bounding to Comics, Boyega said it would be “spit in the face of Wesley [Snipes] if I took Blade.” He went on to add that he is “all for Wesley [Snipes] playing Blade.”

So that leaves the question: who might Boyega be playing? Here are a couple of options: 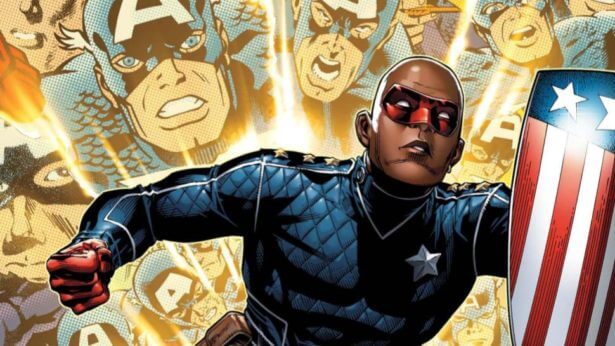 The young Eli Bradley AKA Patriot is a more youthful version of Captain America and the leader of the Young Avengers. Boyega may be a bit too old for this role, but some liberties could of course be taken with the character. Plus, we may be looking for a replacement for Cap pretty soon. 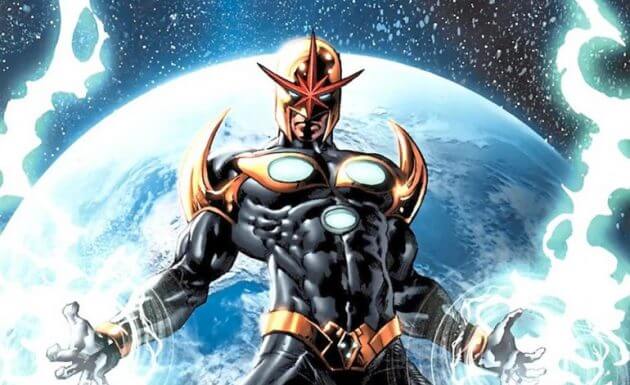 After playing a runaway stormtrooper fighting a war amongst the stars, the space-traveling Nova may be an easy transition for Boyega. The Nova Corps already exists in the MCU, showing up in “Guardians of the Galaxy.” Now we just need the standout hero.

Boyega did say any role he portrays in the MCU wouldn’t be showing up anytime soon. That gives us plenty of time to speculate as to who he might play.

Who would you like to see John Boyega play in the MCU? Let us know in the comments below!