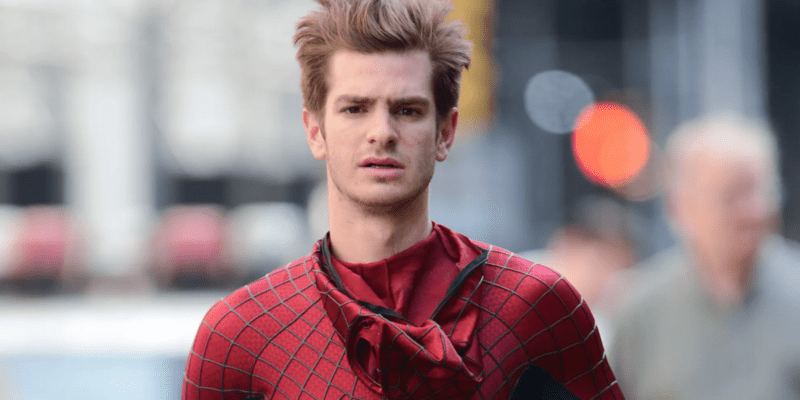 Every Marvel fan was beside themselves when Andrew Garfield ripped off his iconic Spider-Man mask to reveal his beloved character in Spider-Man: No Way Home (2021). The dear Peter Parker was stolen from the spotlight, but his triumphant return washed away years of pain. Despite having “no idea” of whether or not he’d appear in the Marvel movie, Garfield just revealed that he knew about his big superhero moment for over two years.

It’s not uncommon for actors and Marvel executives to plan out massive, groundbreaking moments like Tobey Maguire and Andrew Garfield’s MCU debut years in advance. Still, given the rushed sense of production that Tom Holland and others revealed about the filming of Spider-Man: No Way Home, it would seem that the “Spider-Trio” idea was a last-minute pitch.

That’s not the case, as Andrew Garfield just revealed on The Ellen DeGeneres Show that he knew about his Spider-Man moment since Avengers: Endgame (2019) hit theaters:

FOR 2 YEARS
also only his mum (who sadly died) his brother and father knew about him being in the film https://t.co/SLCDE2jkKy

The cat is out of the bag, and Andrew Garfield couldn’t be more relieved about talking freely to the press and public about his involvement in the Marvel Cinematic Universe.

Of course, new rumors are brewing that the superhero and future Avenger will appear in Morbius (2022), reportedly delayed due to the success of No Way Home. However, many believe that Marvel and Sony Pictures paused the upcoming movie to film end credit scenes featuring Andrew Garfield. Many suggest the film takes place in his respective timeline/universe.

Nonetheless, Garfield had previously mentioned that when Marvel head Kevin Feige and executive Amy Pascal approached him about Spider-Man: No Way Home, he was reportedly beside himself and couldn’t believe what they were telling him.

Garfield knew about his Marvel Universe jump a solid year before virtually every associated press and Marvel “leaker” began bombarding the Golden Globe winner about the web-slinging rumors.

Parading through Marvel’s New York alongside Tom Holland and Tobey Maguire’s iconic characters was a joyride for Garfield, leading him to coin the now-iconic “I love you guys” line on the spot.

Famously telling Jimmy Fallon that the leaked image on set was “Photoshop,” Andrew Garfield will forever live on as one of the most beloved Marvel actors of all time.

The Amazing Spider-Man 3 and More

Andrew Garfield isn’t done with playing Spider-Man, having recently revealed that he’d return to the character when the time is right.

That time could be any day now, as Sony Pictures is reportedly courting Garfield and Emma Stone for numerous Marvel projects, including the famously canceled The Amazing Spider-Man 3, a solo Sinister Six film, a Spider-Gwen movie, and more.

According to various credible sources, news about Garfield’s future as the beloved super hero will hopefully come later this year.

Nonetheless, fans should catch up on his previous works like Tick, Tick… Boom! (2021) before the Oscars take place this Winter, as many suggest that Andrew Garfield is running for the Best Actor award.

Comments Off on Andrew Garfield Reveals He Knew About ‘Spider-Man: No Way Home’ For YEARS