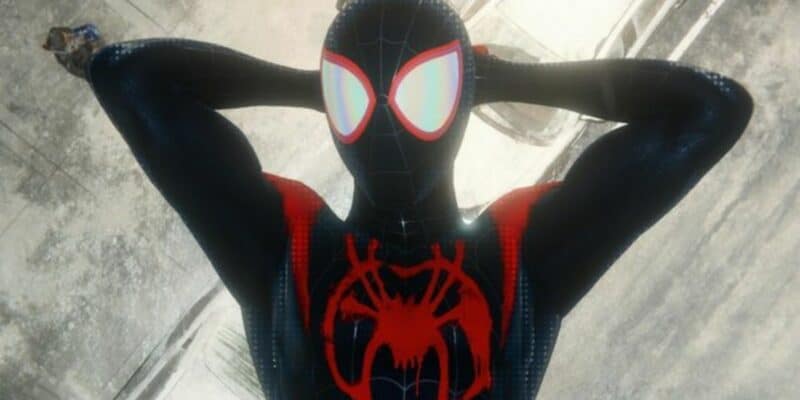 In the Marvel Universe, the iconic characters Miles Morales/Spider-Man and Ms. Marvel are beloved by almost every Marvel fan for their heroic adventures. While these characters are expected to join the Marvel Cinematic Universe soon as the “new” Avengers, Marvel just cut short the adventures of these superheroes in the comics.

In the meantime, fans were able to enjoy these characters in Marvel Comics’ The Champions.

Now, however, Marvel’s The Champions, an ongoing series featuring these young heroes, is coming to an end with its final issue on October 6, “Champions #10”.

Marvel’s The Champions ongoing comic book series ends with October 6’s Champions #10. This news, confirmed by Marvel Comics, means the conclusion of the fifth volume of Marvel’s teen team which it dubbed “the next generation of superheroes.”

According to a source familiar with the situation, Champions #10 was the planned ending of the series since the current creative team of writer Danny Lore and artist Luciano Vecchio were hired in 2020.

The Champions ran for four volumes, with the final issue ending the four-year run penned by Marvel’s Danny Lore and Luciano Vecchio. The series expanded on characters like Viv (Vision’s daughter), Ironheart/Riri Williams, and Nova/Sam Alexander.

The most notable characters of The Champions are undoubtedly Ms. Marvel, who’s receiving her own limited series coming to Disney+ in 2022, and Miles Morales/Spider-Man, a notable character of Marvel’s New York who’s speculated to join the MCU alongside Peter Parker/Spider-Man soon due to the multiverse.

During Sony’s PlayStation Showcase, Miles Morales, the Marvel character and hero with superhuman strength, is playing a pivotal part in Insomniac’s highly anticipated Spider-Man 2 video game for the PS5, giving fans even more Morales content than originally expected. Venom is set to be the main villain of the game, exciting fans even more. Hopefully Doctor Octopus will reappear and the Green Goblin (Harry Osborn) will make his new debut.

While The Champions comes to a close on October 6, it is another addition to Marvel’s teen superhero teams in comics; hopefully shifting the Marvel collection of younger heroes from the page to a Marvel movie.

What do you think about Marvel Studios ending The Champions series?