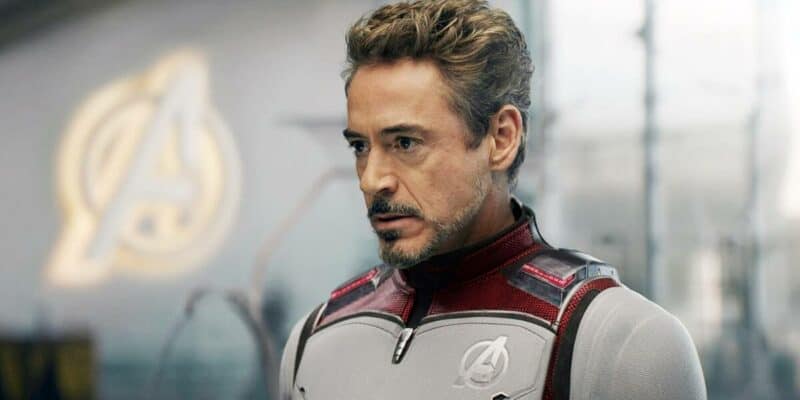 When Marvel Studios’ first foray into animation — a series called What If…? — was announced, Marvel fans weren’t sure how many of their favorite MCU stars would be returning for the project. As it turns out, quite a few Avengers franchise actors decided to make the leap from live-action to the new animated series, which debuted on Disney+ on August 11, 2021.

Although the star-studded What If…? cast list features a number of fan-favorites, there are some notable missing names — Brie Larson (Carol Danvers/Captain Marvel), Tom Holland (Peter Parker/Spider-Man), and, of course, Robert Downey, Jr. (Tony Stark/Iron Man).

It is no secret that RDJ’s time in the MCU is over. The actor has previously confirmed on multiple occasions that he has done “all I could” with the Iron Man character. He even infamously unfollowed all of his Avengers costars on social media earlier this year — although this probably meant nothing, Marvel fans were up-in-arms about the move, which was likely orchestrated by Downey, Jr.’s management team as he moves his career away from the Marvel Cinematic Universe.

Stark, as fans know, sacrificed himself in Avengers: Endgame (2019), cementing RDJ’s exit. Now, Marvel has given the first look at their recast Iron Man in a new What If…? trailer.

Although the series is animated, so Stark still resembles Downey, Jr., there is a new voice actor behind the Stark Industries head. You can watch the trailer in full below:

The high points are clips of Stark taking celebratory photos with Michael B. Jordan’s Killmonger and the Sorceror Supreme on a number of adventures, including one with Thor as his companion.

Have you been watching What If…?