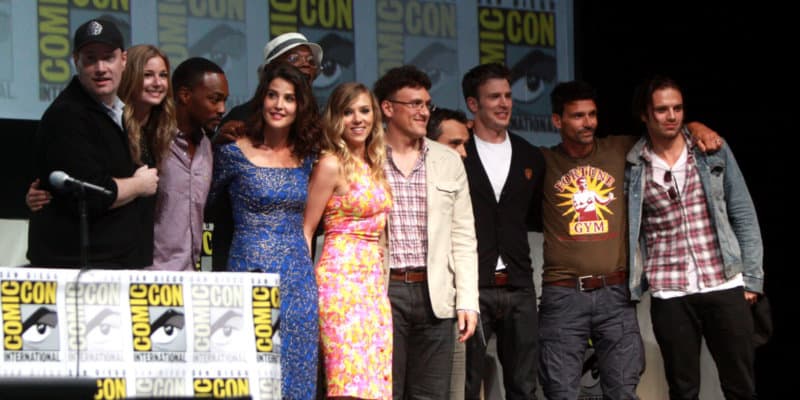 Yesterday, news broke that MCU star Scarlett Johansson has filed a lawsuit against The Walt Disney Company to the tune of a cool $50 million.

Johansson, who has played Natasha Romanoff/Black Widow in the Marvel Cinematic Universe since Iron Man 2 (2010), and her team allege that Disney is in breach of contract due to the fact that Black Widow (2021) was released simultaneously in theaters and on the Disney+ Premier Access tier.

This led to a “stunning crash” during the Marvel movie’s second weekend in theaters.

Per the lawsuit, Johansson had a clause added to her contract in 2019 — the year Disney+ launched — that Black Widow must have an exclusively theatrical release since her salary was largely based on box office performance.

Now, it seems that Johansson is not the only person associated with Marvel who has a beef with Disney over how Black Widow‘s release was handled. Marvel Studios President Kevin Feige is reportedly furious about the situation.

“[Feige is] a company man, and not prone to corporate showdowns or shouting matches. But I’m told he’s angry and embarrassed. He lobbied Disney against the day-and-date plan for Black Widow, preferring the big screen exclusivity and not wanting to upset his talent. And then when the sh** hit the fan, the movie started tanking, and Johansson’s team threatened litigation, he wanted Disney to make this right with her. (Disney declined to comment on Feige.)”

Disney, for their part, has issued a statement saying that Johansson’s lawsuit is both “callous” and “disappointing”.

Neither Feige nor Walt Disney Company CEO Bob Chapek have publicly spoken out regarding the situation at this time. Stay tuned to Inside the Magic for the latest developments in the ongoing Black Widow saga.

Related: Where the MCU Is Headed After Stunning ‘Black Widow’ Post Credit Scene

Are you surprised to learn that Kevin Feige is reportedly furious with Disney?