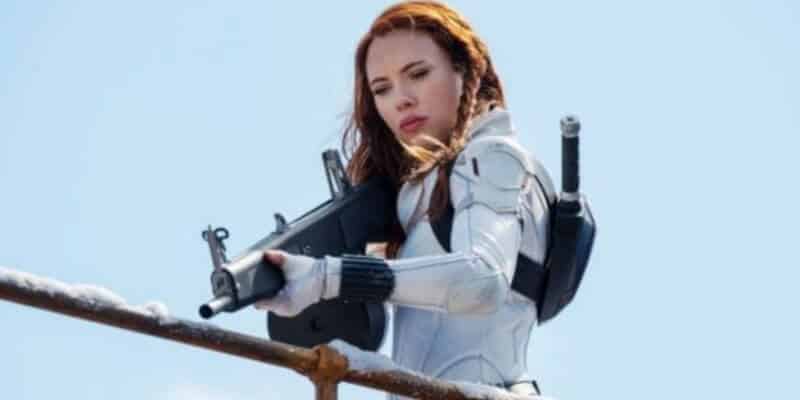 Throughout the pandemic, movie releases for Disney have shifted massively. Because theaters were closed for quite some time, Disney decided to shift some of their theatrical releases to a new paid system on Disney+.

Premier Access costs $29.99 per film, on top of a Disney+ subscription. Each film available on Premier Access requires a one-time purchase to own it on the streaming service forever. Mulan was the first film to do this. Now that theatrical releases are returning, Disney has shifted to a new model where a movie will come out both in theater and on Premier Access, giving Guests the option to watch the film in theaters or at home.

Marvel’s latest film, Black Widow starring Scarlett Johansson who plays Natasha Romanoff/Black Widow, was just released following that exact model and has caused Disney to break a term in their contract with the actress, which has caused her a large financial loss from the film, and now, Johansson is suing Disney. According to The Wall Street Journal, “Disney’s Marvel Entertainment guaranteed an exclusive theatrical release, and her salary was based in large part on the box-office performance of the film.”

As mentioned, Premier Access gives fans the option of paying to watch the film on Disney+ instead of in theaters. Since Premier Access costs just under $30, it’s certainly a good deal for a family or a group of people who would spend far more than that to see the film in a movie theater. Keep in mind, though, that some people may have waited until a Blu-Ray release to see the film, regardless of the pandemic or a Disney+ release.

“Disney intentionally induced Marvel’s breach of the agreement, without justification, in order to prevent Ms. Johansson from realizing the full benefit of her bargain with Marvel.”

John Berlinski, an attorney at Kasowitz Benson Torres LLP who represents Ms. Johansson, noted that he believes this will not be the last time an actor sues Disney for a contract breach, as Disney has a legal obligation to honor their contracts.

Due to fear that Black Widow would end up on Disney+, Johansson had her representatives include the exclusive theatrical release term in her contract in 2019, but as we know, it was not upheld. When the deal was made, Marvel Chief Counsel Dave Galluzzi told Johansson’s team that if anything were to change, that they “would need to discuss this with [them] and come to an understanding as the deal is based on a series of (huge) box office bonuses.”

The decision to promote the film through two avenues when Johansson was reliant on box office sales for a portion of her earnings cost the actress a projected $50 million with over $60 million of $198 million opening weekend earnings coming from Disney+’s Premier Access. The box office also quickly plummeted shortly after opening weekend.

It was also reported that some Marvel executives were worried that an at-home release would tarnish the Marvel brand, which is an interesting thing to note, considering that the film was also contractually obligated not to do this but did so anyway.

What do you think of the ongoing legal battle with Scarlett Johansson and Disney?