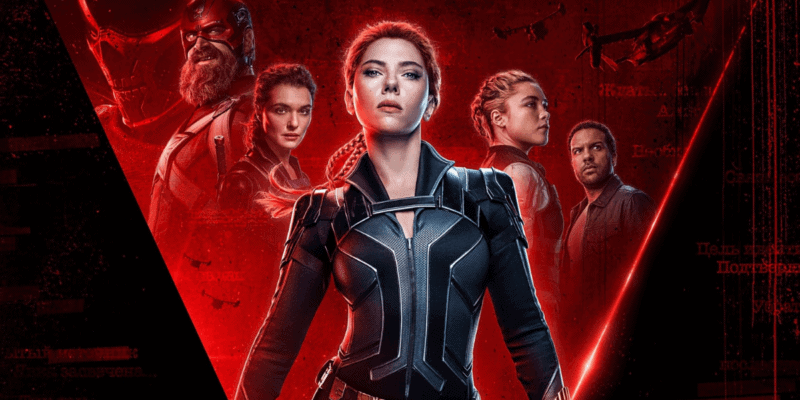 We are over one year into a pandemic that changed the way people live almost every aspect of their lives. Perhaps one of the biggest changes was the massive shift from traditional movie theaters to streaming services for new releases. Prior to the pandemic, it was almost unheard of for a major studio to release a film straight to streaming.

However, when movie theaters were forced to shut their doors, streaming and video-on-demand releases became the new way for studios to try to recoup some of the money they lost when films could no longer have major theatrical releases.

The first film released on Disney+ with Premier Access was Mulan, which was released on March 9, 2020. That was followed by Raya and the Last Dragon on March 5, 2021, Cruella in May 2021, and its most recent success, Black Widow, on July 9. The final film — the first movie in Marvel Studios Phase 4 — saw an astonishing two million downloads in 10 days.

Not only was Black Widow, starring Scarlett Johansson (Natasha Romanoff) and Florence Pugh (Yelena Belova), released on Disney+ with Premier Access, but it was also released in theaters on the same day. The film saw success on both Disney+ and in theaters, setting the bar for new film releases in a world recovering from the pandemic. Unfortunately, Black Widow took a couple of major hits after its release.

The film suffered a historic box office crash in its second weekend on the market and also was the victim of massive amounts of pirating.

It seems that these two issues have made Marvel Studios rethink Black Widow‘s video-on-demand and Blu-Ray release schedule. On August 10, just about one month after the film’s theatrical debut, it will be released on VOD (Video on Demand). On September 14, the film will be released on Blu-Ray. According to a report from CinemaBlend:

Along with the news of Black Widow’s upcoming physical release, Marvel Studio also revealed some of the special features that will be coming to the movie’s DVD and Blu-ray. This means bloopers, as well as a number of deleted scenes. That includes some additional action sequences featuring Natasha and David Harbour’s Red Guardian.

The fact that Marvel Studio’s newest film was released on Disney+ with Premier Access was most likely the biggest culprit of the pirating issues. Filming a movie in a theater can be incredibly difficult, but filming off of your own television screen made it more accessible to those who wished to pirate the movie.

As we noted, according to Deadline, over two million people used Premier Access on Disney+ to watch Black Widow in its first 10 days, meaning that the film made an estimated $60 million in streaming alone. The film also recently crossed the $300 million mark when it earned over $11 million in its third weekend — which makes it the first pandemic-era film to reach that marker.

Black Widow is still currently in theaters and available on Disney+ with Premier Access. The film will be available to all Disney+ subscribers for no additional fee beginning on October 6, 2021.

What do you think about Black Widow being released on Blu-ray and Video on Demand so soon? Let us know in the comments!