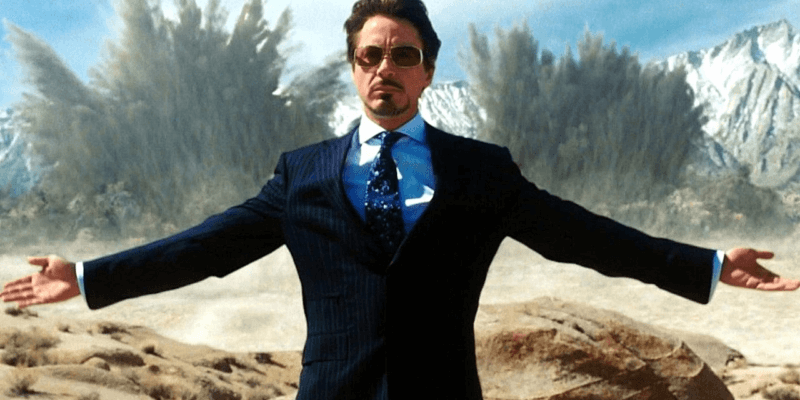 Today during the Credit Suisse 23rd Annual Communication Conference, Disney CEO Bob Chapek dropped big hints that Iron Man could be returning to the MCU via a new series coming to Disney+.

As you likely know, Disney launched a new streaming service called Disney+ back in November 2019. This new streaming service is bringing the heat with all new shows from some of Disney’s biggest franchises such as Star Wars, and Marvel. But one new Marvel series slated to hit Disney+ in the near future could see the return of Iron Man into the Marvel Cinematic Universe.

During a Q&A session today Bob Chapek was asked on behalf of fans whether we will see the return of Iron Man, and his response was a big tease for Marvel fans. He stated, “Tell your Marvel fan that uh, we’ve got a series called Armor Wars coming up starring Don Cheadle as War Machine — and I think that will probably scratch the itch that our fans have for more Iron Man.”

The Tony Stark/Iron Man character died in Avengers: Endgame (2019) in a heroic act to save the world from Thanos and reserve the effects of “the snap”.

Currently, there is little known about Armor Wars, and we only know that it will add to a long list of Marvel content coming to Disney+. It is unclear if the series will be set before the events of the Avengers: Endgame in which Tony Stark/Iron Man would still be alive in the MCU. It is also possible Iron Man could return in the form of flashbacks or other such brief moments — enough to give Marvel fans a taste of what they have been craving: more Iron Man.

You can read more about our thoughts on Armor Wars here.

Tony Stark is not the only character that fans are eager to see make a return to the MCU. Steve Rogers or Captain America has not had an on-screen appearance since Avengers: Endgame much like Iron Man. Unfortunately no work on if Steve Rogers will make some sort of appearance on Disney+ yet, but Tony Stark is a good start!

Would you like to see Iron Man return on Disney+? Let us know in the comments!