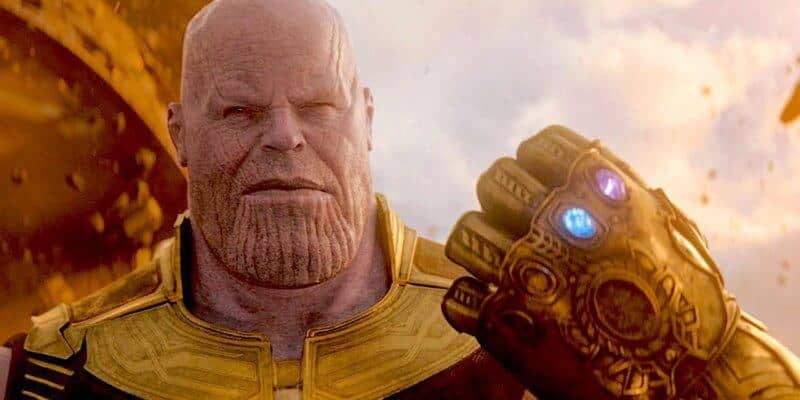 Thanos actor Josh Brolin just returned to the Marvel Cinematic Universe on the small screen in the latest episode of Marvel’s What If…? series currently streaming on Disney+. While the variant of the Infinity Stone collecting Mad Titan was a stark contrast from the version introduced in The Avengers (2012) and who obliterated half the universe with a snap of his fingers in Avengers: Infinity War (2018).

But Brolin does not seem ready to part ways with Kevin Feige’s Marvel Studios just yet.

Related:  Marvel Reveals How It Achieved Its Most Precarious Shot EVER

Josh Brolin sat down with Ace Universal recently to discuss his Marvel career and promote his upcoming film Dune (October 22, 2021), which stars many of his fellow MCU actors like Spider-Man: No Way Home’s (December 17, 2021) Zendaya (Michelle) as Chani, Guardians of the Galaxy’s (2014) Dave Bautista (Drax) as Glossu Rabban Harkonnen, and Moon Knight’s Oscar Isaac (Marc Spector) as Leto Atreides. Dune is basically built on the back of the MCU.

In the interview, Brolin reflected on his time in the other Marvel Universe – the “Foxverse” – as Nathan Summers AKA Cable in Deadpool 2 (2018) and revealed there had been more planned for Cable in the future of the Deadpool franchise:

“Deadpool worked out very much in my favor. Deadpool was supposed to be four movies. Maybe there’ll be more — I don’t know what Marvel has in store — but it turned out to be one really fun movie for me.”

Plans for 20th Century Fox’s version of Deadpool 3 went out the window when Disney bought the studio and acquired the rights to its roster of Marvel Comics characters like The Fantastic Four and the X-Men. This included Ryan Reynold’s beloved Wade Wilson/ Deadpool as well.

Deadpool fans held their breath after the acquisition to see if the family-friendly studio would even continue the series and if they would keep it rated-R. Luckily Kevin Feige put those fears to rest and even revealed that they were planning a potential animated series featuring the Merc with a Mouth for Hulu.

Though they did shoot down Ryan Reynold’s pitch of a team-up with Bambi.

This isn’t even the first time Josh Brolin has said that he was not ready to let the time-traveling mutant Cable go. Deadpool creator Rob Liefeld told CBS-owned Comicbook.com that:

“I’m going to tell your viewers…Josh wants to be Cable again sooner than later. He is itching to be Cable again. He loved being Cable. He told me he understands how beloved his role as Thanos is, but he doesn’t look completely like Josh Brolin.”

Some fans had hopped to see the genocide-loving wielder of the Infinity Gauntlet back in the Marvel Cinematic Universe in Eternals (November 5, 2021) since Thanos’s comic book origin is tied directly to the Eternals, Celestials and Deviants that will be the focus of the Chloe Zhao’s upcoming Marvel movie. But it does not appear to be the case.

As of now, Deadpool 3 is still in the early stages of development. Only Ryan Reynolds has been confirmed to return though it does appear the Zazie Beetz was not invited to return as Domino. And fans are still hoping for a secret appearance by Logan AKA Wolverine actor Hugh Jackman. Bob’s Burgers’ Molyneux sisters, Wendy Molyneux and Lizzie Molyneux-Loeglin, were confirmed as writers back in November, but Deadpool 3 is still looking for its director.

Let us know in the comments if you want to see Josh Brolin reprise his role as Cable in a future Deadpool film!