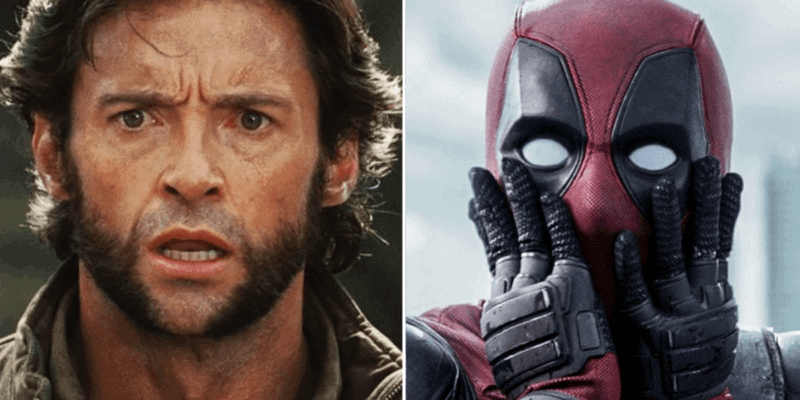 Since Disney bought 20th Century Fox — now 20th Century Studios –, giving film rights to the X-Men franchise back to Marvel Studios, fans have been watching the production of Deadpool 3 with a close eye.

Fans have been begging for Hugh Jackman to show up in the Marvel Cinematic Universe, and now they’ve taken to stopping him in the street to make their feelings known.

One concern for Marvel’s Deadpool 3 has been that the family-friendly studio would soften Deadpool for a wider audience. Luckily Marvel boss Kevin Feige assured the world that the MCU’s Deadpool franchise would still be R-rated.

The Merc with a Mouth’s debut in the Marvel universe is still quite a ways off. It’s in early production with Bob’s Burgers’s Molyneux sisters, Wendy Molyneux and Lizzie Molyneux-Loeglin, confirmed as writers back in November, but Deadpool 3 is still looking for its director.

There is not a confirmed release date for the Marvel movie, but some rumors put it in theaters in November 2023. So in the meantime, Marvel fans have taken to making a wish list of what they would like to see in the Deadpool movie – and one key thing is they want Hugh Jackman.

Hugh Jackman and Ryan Reynolds have a famous off-screen “rivalry” after Reynolds first took on the role of mercenary Wade Wilson in the much-panned X-Men Origins: Wolverine (2009). Personally, I am still traumatized by the portrayal of Deadpool in that superhero flick.

But, it gave fans the entertaining “feud” between Reynolds and Jackman ever since. The first Deadpool (2016) had a joke where Jackman’s face was stapled on Deadpool’s under his mask during the climax of the film. It also poked fun at Reynold’s performance in the Green Lantern films.

Their “feud” is all in good fun. They used to raise money for the ALL In Challenge, a charity that provides food to children, the elderly, and front-line workers in need. And the friends always have each other’s back, Reynolds lent his voice to Jackman’s coffee company commercials. So, it’s no surprise that Marvel fans want to see them team up again in Deadpool 3.

In the video that Jackman shared to his social media, Officer Dobkowski declares:

“Hey, Ryan, you’ve got to get this guy in ‘Deadpool 3’. Even if it is for a 10-minute cameo, that would be awesome. That movie would be so cool, so great. It would blow the box office. […] Or I’ll ticket you when you come to New York City.”

I think Officer Dobkowski’s added threat speaks to the feeling in the fan base that even though Marvel Studios is looking to reboot Fox’s X-men franchise and put their own spin on the mutants — they are not ready to let Hugh Jackman’s Wolverine go just yet.

So if he doesn’t make a small cameo in Deadpool 3, Ryan Reynolds better watch his back next time he’s out-and-about in New York City. It’s clear that comic book and movie fans alike want to see more from these two actors, so it is some incredibly smart career advice to make this happen.

Although Ryan Reynolds is now rumored to be asking for cameos from The Falcon and the Winter Soldier stars Anthony Mackie (Captain America/ Sam Wilson) and Sebastian Stan (Bucky Barnes). The great thing about Deadpool is there is plenty of room for as many character cameos as fans want.

Let us know in the comments below if you want to see Hugh Jackman in Deadpool 3 either as Logan or himself.