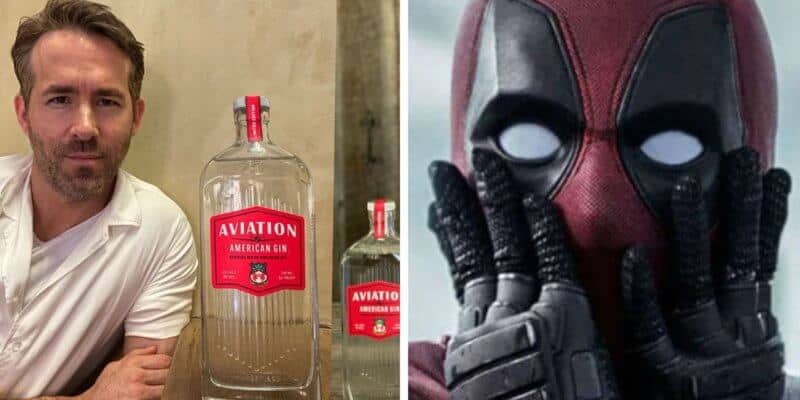 Celebrities often make high-end purchases. From multimillion-dollar mansions to fancy cars — it is not too shocking to see a movie star pull out their credit card. Ryan Reynolds — who stars in the r-rated Marvel films of the Deadpool franchise — is one of the latest to make a huge purchase, except this time, the actor bought an entire football club (or soccer club, depending on where you are from).

“It is a special day for the two of us to become the latest stewards in the long and storied history of Wrexham AFC. Together with the players, the staff, the fans, and the local community, we can now pursue our goal to grow the team and return it to the EFL in front of increased attendances, and in an improved stadium, while making a positive difference to the wider community in Wrexham. Wrexham AFC is only in a position to thrive because of the incredible efforts of the Wrexham Supporters Trust. Their members are a fitting reflection of the integrity and spirit of the town and they will always have an important role at the club. All of these people will help us create the kind of commercial opportunities that the third-oldest club in the world deserves, and we will reinvest that revenue back into Wrexham AFC and the community. 2020 was a difficult year and there are likely to be further public health challenges in the months ahead, but we hope to be cheering the team on from the stands as soon as it’s safe to do so in 2021.”

McElhenney also Tweeted a celebratory photo of him and the Deadpool star on social media toasting to their new acquisition!

The @Wrexham_AFC handover is complete! We’re toasting with a limited-edition bottle of @AviationGin (Aviation Gin)
and I am rebranding as Wrob. Both of which I am apparently legally obligated to do as I’ve been informed Ryan now owns my life rights. My lawyer is currently looking into it.

The @Wrexham_AFC handover is complete! We’re toasting with a limited-edition bottle of @AviationGin and I am rebranding as Wrob. Both of which I am apparently legally obligated to do as I've been informed Ryan now owns my life rights. My lawyer is currently looking into it. pic.twitter.com/f4fdpJtlIq

The two have created four guiding principles that they will take to running the new soccer team. Their goals are to protect the heritage of Wrexham AFC, to reinforce the values of the community, to use our resources to grow the exposure of the club at home and abroad, and to create a winning culture.

Related: Could Hugh Jackman Return as Wolverine in “Deadpool 3”? Disney Might Consider

With Kevin Feige confirming that there will be a Deadpool 3 movie, and Ryan Reynolds reportedly signing a major Marvel deal, it looks like this actor is not ready to leave the MCU. With all of his entrepreneurial work, movies, and family time with his wife Blake Lively and the couple’s children — Reynolds is sure to be quite the busy man in 2021!

Do you think that Ryan Reynolds needs to play a bigger role in the MCU? Do you find the Deadpool storyline isolated from others within the Marvel Cinematic Universe?