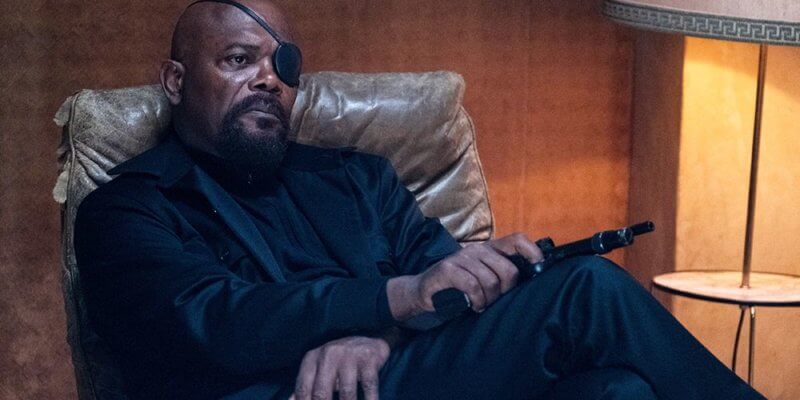 It’s about to be a busy summer for Marvel and Disney+. Next month, the Disney+ series Loki premieres, followed almost immediately by the long-awaited Black Widow film that will officially kick off Phase 4 of the cinematic movies. After that, the train doesn’t stop — we’ve got Hawkeye, She-Hulk, and Ms. Marvel all coming to Disney+, Shang-Chi and the Legend of Ten Rings coming in September, and eventually, Secret Invasion which will include everyone’s favorite former SHIELD director, Nick Fury. 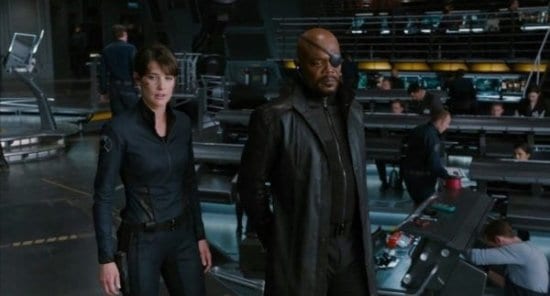 And Disney+ is adding a little something special to help get fans excited for non-stop Marvel content: Fury Files. Originally slated to air last year, the show was pushed due to the pandemic and is finally arriving on Disney+ starting Friday, May 21st.

Fury Files is an animated short series, described as an “interstitial series” that Disney+ details as the following:

Fury Files is a new informational program that will teach fans about their favorite Marvel heroes and villains using a combination of motion comic art and scenes cut from popular Marvel animated shows like Avengers: Earth’s Mightiest Heroes and X-Men: The Animated Series

Each episode of the show will see SHIELD director Nick Fury telling stories of each hero and villain of Marvel characters from popular animated shows like The Avengers: Earth’s Mightiest Heroes and X-Men: The Animated Series. Fans will learn about Iron Man, Thor, Captain America, Spider-Man, and more — and although the show is spearheaded by everyone’s favorite no-nonsense agent (with the voice of Chi McBride as Nick Fury), it’s not exactly an MCU related show. It’s more geared towards the animated universe, which fans should be aware of that before they tune in if they’re looking for strictly MCU-related content.

Fury Files still aims to be a fun way to add a little more of the Marvel Universe to our lives while we wait for the kick-off of an epic amount of content that will fuel us through the next few months. And anything with Fury involved stands to be something worth watching. We may have to wait a little bit to see his next move in the MCU, but until then, we can tide ourselves over with this fun little series.

Are you excited to see Fury Files and learn more about the Marvel Universe?