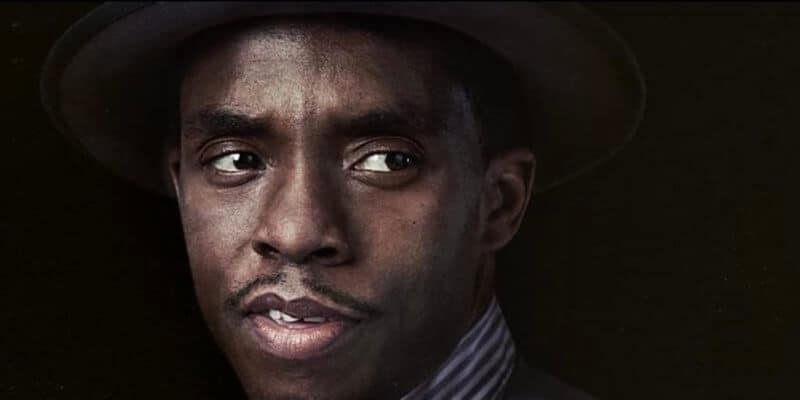 After just being named Entertainment Weekly’s Entertainer of the Year, the late Chadwick Boseman will now be honored with yet another accolade.

As we’ve learned from ComicBook.com, the late actor will be honored at this year’s IFP Gotham Awards. Boseman will posthumously receive not one, but two awards. The Gotham Awards recognize the accomplishments in filmmaking. Boseman will be recognized along with Viola Davis (Suicide Squad, The Help) for his final onscreen role in Ma Rainey’s Black Bottom— that will be available to stream on Netflix later this month.

Chadwick Boseman passed in August from colon cancer, however, it is great to see the actor still make an impact in the art of filmmaking and in the world.

The IFP Gotham Awards released a statement of their tribute to Boseman, stating:

“Chadwick Boseman was an incredibly talented actor whose significance and impact onscreen and kindness offscreen will never be forgotten. We at IFP are forever indebted to him for all of his contributions to our organization, his legacy in providing mentorship and we are proud to honor him and all of his historical and groundbreaking contributions with this tribute,” said Jeffrey Sharp, Executive Director of IFP. “Viola Davis is a force within the industry, acting in some of the most culturally impactful and influential films of the past two decades. While universally recognized in her achievements on the stage, television and film, her extraordinary performance in MA RAINEY’S BLACK BOTTOM is in many ways the culmination of an entire career. Chadwick and Viola’s work on this film marks the first year in which The Gotham Awards have honored two actors from the same film with a tribute. Both are champions within our industry and we look forward to celebrating their accomplishments.”

What do you think about this tribute to the late Chadwick Boseman? Let us know in the comments!