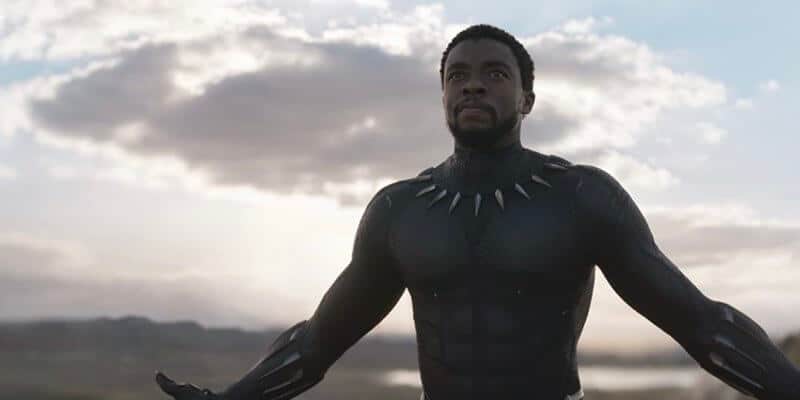 It has been two months since the tragic passing of Black Panther himself, Chadwick Boseman. On this day, Marvel fans are choosing to remember their favorite Avenger exactly six years after his first MCU appearance.

Just over half a decade ago, Black Panther made his first-ever appearance in the Marvel Cinematic Universe during Captain America: Civil War.

Since then, Black Panther became an instant smash and fan favorite! Seeing Boseman along with his fellow Avengers cast mates grow in the MCU and eventually move on to have his own Black Panther film was incredible! Fans resonated with the story of T’Challa and his journey to becoming the Black Panther superhero. The story was so important to tell and even director Ryan Coogler knew that Boseman was going to become a household name saying:

“I finally met Chad in person in early 2016, once I signed onto the film…. I noticed then that Chad was an anomaly. He was calm. Assured. Constantly studying. But also kind, comforting, had the warmest laugh in the world, and eyes that seen much beyond his years, but could still sparkle like a child seeing something for the first time.”

Cast mate, Chris Evans is remembering Boseman on this momentous day. In a retweet from @MarcusErrico, Evans celebrates the legacy of Black Panther, stating:

Plenty more fans took to Twitter to share their thoughts what turned out to be such a defining moment for the Marvel Cinematic Universe.

? 6 years ago today. Chadwick Boseman was officially introduced as our first Black Panther in the Marvel Cinematic Universe! pic.twitter.com/klyXxNqX8K

I know this is the smallest of pandemic gripes, but the fact that Chadwick Boseman is probably going to get a posthumous Oscar that his widow will have to accept over Zoom is heartbreaking

Although the tone of this is quite melancholy, it is great to see so many people from all over the world come together and celebrate an important moment in cinematic history and celebrate the bright light that was Chadwick Boseman.

How are you remembering Chadwick Boseman on this historical day? Let us know in the comments!