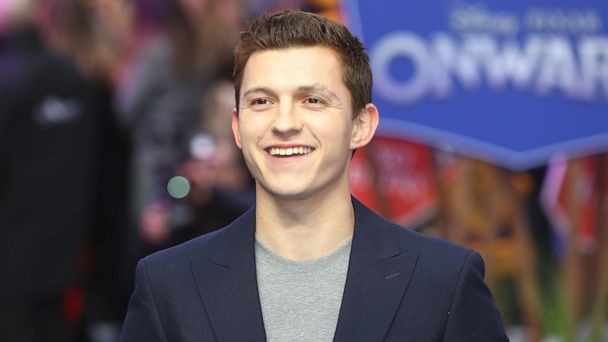 With the release of the highly-anticipated MCU Spider-Man trilogy conclusion, Spider-Man: No Way Home (2021), just days away, Tom Holland is the man-of-the-moment in Hollywood.

With the Marvel Multiverse already cracked wide open thanks to Loki, Marvel fans aren’t sure what all is in store for them on Friday, December 17, but we know we’re in for a wild ride.

We’ve already seen Doctor Strange (Benedict Cumberbatch) ominously uttering, “They’re coming and I can’t stop them,” and we have confirmation that major “Spider-verse” villains — including Green Goblin (Willem Dafoe) and Electro (Jamie Foxx) — are returning for the project.

All that outside of the rumors that Holland’s Peter Parker/Spider-Man will team up with past “Spider-Men” Tobey Maguire and Andrew Garfield, despite their assertions to the contrary.

Now, with reports swirling that this is far from Holland’s last rodeo in the Marvel Cinematic Universe — his first MCU film was Captain America: Civil War (2016) — the actor has shared details about one movie he’d love to do with Marvel newcomer Florence Pugh, who made her debut as Yelena Belova in Scarlett Johansson’s Black Widow (2021) and is currently reprising in the Disney+ Hawkeye series.

“I wanna work with Florence Pugh. I think she’s amazing, so good in [Black Widow], and all the movies that she’s done…I think she’s fantastic, so I think a really cool Spider-Man-Black Widow movie would be a fun little twist!”

At this time, however, no plans for a Black Widow and Spider-Man crossover movie have been announced.

Would you like to see Peter Parker and Yelena Belova team up in the MCU?