Actor Convinced "Nobody," Not Even Thanos, Can Beat the MCU's New Villain - Inside the Magic 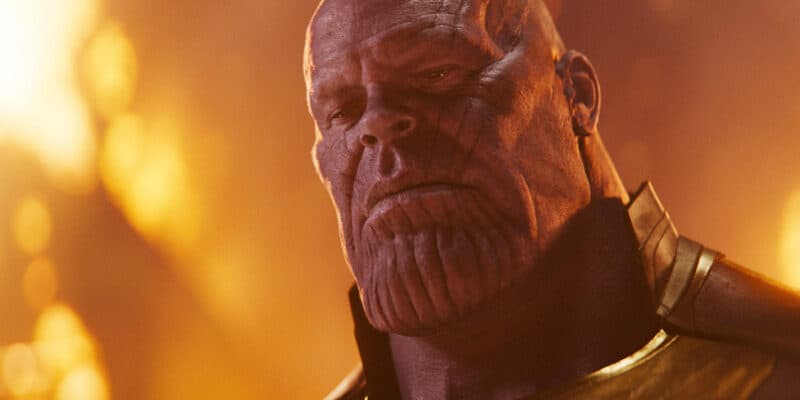 Then, in late 2021, Feige and Co. delivered, introducing both Charlie Cox’s Matt Murdock/Daredevil and Vincent D’Onofrio’s Wilson Fisk/Kingpin into the MCU via Spider-Man: No Way Home and Hawkeye, respectively.

Now, D’Onofrio is speaking out about just how powerful the MCU’s newest villain is. In a recent podcast interview, the Men In Black alum was asked if the Mad Titan, Thanos (Josh Brolin) himself, could beat Fisk.

D’Onofrio insisted, “I mean, there’s nobody that can beat Fisk. Nobody.”

The actor also recently cleared up whether or not the MCU’s Kingpin is the same villain fans came to know and love years ago in the Netflix rendition of Daredevil. The answer? It’s a little murky, but in short, technically yes:

“There’s a scene that we shot on an alley, in a street in Brooklyn, where I’m literally throwing Daredevil (Charlie) through the air,” he added. “Like, I’m picking him up and swinging him 15 feet into a garbage can. I do it a few times in that fight. It’s no different, it’s really not. So, I keep saying that it’s the same Fisk that was in Daredevil. It’s the same canon, but people get confused about things. I understand.”

Although it has not yet been confirmed when 62-year-old D’Onofrio’s Fisk will make his way back into the Marvel Cinematic Universe, Hawkeye spinoff series Echo seems like a good bet.

It is also likely that Cox’s Murdock will make an appearance in Echo, as he, too, is connected to Lopez in the comic world.

A production timeline for the show has not yet been announced.

Do you think Kingpin is more powerful than Thanos?