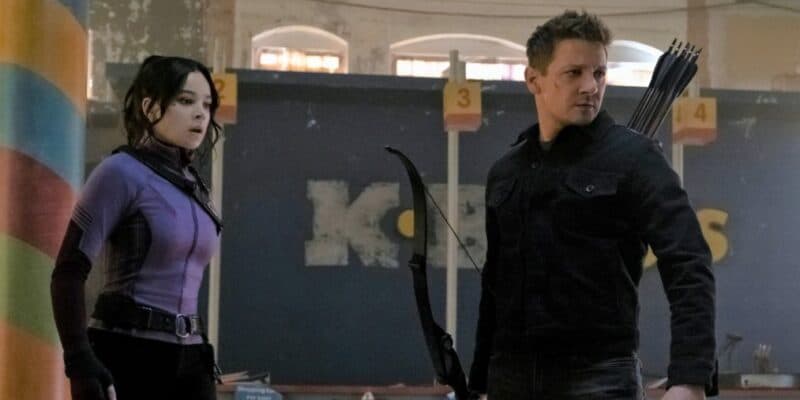 Now, though, new reports indicate that the runtimes of Episode 3 and Episode 4 are dramatically shorter, which could be disappointing for the Marvel Cinematic Universe faithful.

According to one of these reports, the combined runtime of the next two Hawkeye episodes will be 80 minutes, which is notably shorter than expected. Cutting approximately ten minutes from each episode means that a great deal of story could have been left on the cutting room floor.

While this might not seem like much time at first glance, to put it in perspective, network television shows with 30-minute slots actually run for 22 minutes to account for commercial breaks. Essentially, over the next two episodes of Hawkeye, Marvel Studios has cut almost one full network sitcom installment.

For the sake of comparison, the third and fourth episodes of Sebastian Stan and Anthony Mackie’s The Falcon and the Winter Soldier were longer than its first two installments. Tom Hiddleston’s Loki, though, did get shorter after its premiere. However, neither of these series had an episode as short as 40 minutes.

It is important to note that Marvel Studios has not officially commented on the runtimes of future Hawkeye episodes. The first season of the series will have six episodes in all, following Barton’s attempt to make it home from his New York City trip in time for Christmas.

Have you been watching Hawkeye?