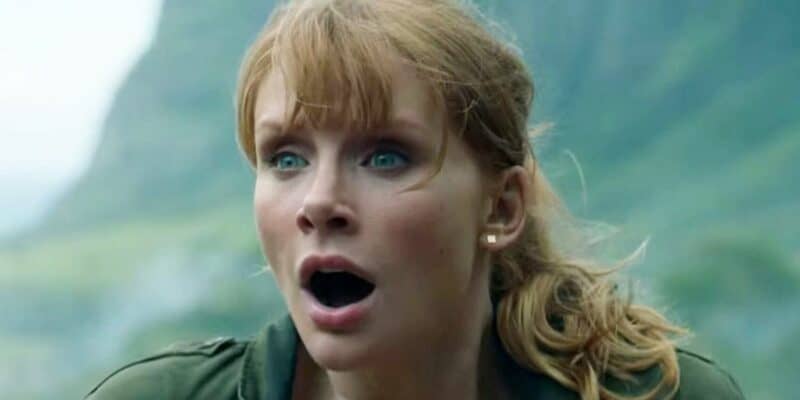 Jurassic World Dominion (2022) is the second highest-grossing movie of 2022, having devoured over $1 billion worldwide. And though it was marketed as being the last film in the Jurassic Park franchise, this is very unlikely to be the case.

Producer Frank Marshall has already said that there will be more to come, while Jurassic World Dominion director Colin Trevorrow has hinted towards an R-rated installment, and explained that the latest film lays the groundwork for future stories.

But even putting all that aside, the six films have grossed a combined $6 billion at the global box office. In other words, another sequel is inevitable. We don’t know what that looks like yet, but there’s a lesser-known entry in the series that deserves a big-screen adaptation.

Set four years after the events of Jurassic World: Fallen Kingdom (2018), Jurassic World Dominion revolves around dinosaurs living in the human world. As such, an illegal dinosaur trade market has emerged, and we get a tiny glimpse of this during the first act of the film.

We see dinosaurs being sold to shady buyers, and even dead ones being roasted on spits. But more interestingly, there are dinosaurs being entered into fights. This is all background stuff, though, and it’s a shame the film doesn’t expand upon the black market sequence a bit more.

However, while dinosaur battles have long been a staple experience of a Jurassic Park/Jurassic World movie (of the more epic and third-act variety, of course), the black market sequence actually reminds us of a lost and forgotten Jurassic Park video game from 1999.

That’s right — it’s a fighting video game in which the player can choose a dinosaur to fight against other dinosaurs in a variety of iconic backdrops from the first two films, Jurassic Park (1993) and The Lost World: Jurassic Park (1997).

While it might seem pretty bizarre on first glance, this concept feels like the next logical step from Jurassic World Dominion, and wouldn’t seem at all out of place in a series where all but one of its entries (The Lost World: Jurassic Park) feature an epic dinosaur fight.

Whether it’s the dinosaur trade market or a new shady bioengineering corporation like Biosyn, there are many ways to explain how dinosaurs would be pitted against one another in a large arena as seen in the 1999 game, and just as many ways to explain why, be it for military or entertainment purposes.

So, the follow-up to Jurassic World Dominion is already there, waiting for Universal Pictures to adapt it into the next sequel, whether it’s a Jurassic Park/Jurassic World prequel or even a live-action television series.

Would you like to see Warpath: Jurassic Park become a movie? Let us know in the comments down below!