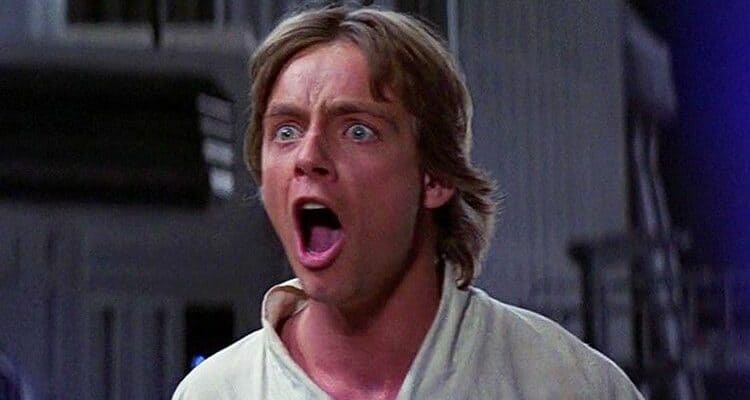 When one thinks about the Star Wars franchise, there are a handful of characters who immediately jump to mind, even if a person isn’t a big Star Wars fan.

Then, as the Skywalker Saga continued with George Lucas’s prequel trilogy, we saw the origin of Darth Vader with Hayden Christensen’s portrayal of Anakin Skywalker. Star Wars: Episode I – The Phantom Menace (1999) and Star Wars: Episode II – Attack of the Clones (2002) detailed Anakin’s rise in the Jedi Order and his love affair with Padme Amidala (Natalie Portman) before the execution of Emperor Palpatine’s (Ian McDiarmid) Order 66 in Star Wars: Episode III – Revenge of the Sith (2005).

The story of the Skywalker family has run deeply even through movies and series outside of the nine-film Skywalker Saga. Solo: A Star Wars Story (2018), for example, saw Alden Ehrenreich in Han Solo’s origin story, giving fans a glimpse of the rakish pilot as a young man escaping from Corellia.

Then, Jon Favreau and Dave Filoni brought Jedi Knight Luke Skywalker back into the Star Wars story in The Mandalorian Season 2 final episode, teasing a future for the character in the 25 years between the events of Return of the Jedi and The Force Awakens.

Now, however, it seems that the team behind upcoming Star Wars projects has told creatives to stop using “the same eight or nine characters” moving forward. In a new interview, Star Wars: Visions executive producer Kanako Shirasaki shared that “[we] wanted [the anime studios] to explore their own original characters” rather than retelling a “Darth Vader story…or another Luke Skywalker or the Skywalker family.”

Shirasaki went on to say:

“We still asked [the studios] to please explore [their] own original chapters in the Star Wars galaxy and tell [their] own stories.

I think that’s how you see the diversity in the chapters as well. In Tatooine Rhapsody, you see Boba Fett and Jabba the Hutt, but they already had the rock band with very interesting characters, and they have their own story. And it is such a fun chapter to play around.”

With series like The Book of Boba Fett and Obi-Wan Kenobi coming down the pipeline in the Star Wars universe, it is unlikely that we’ll ever escape Skywalker Saga characters entirely — after all, they have made Star Wars what it is today.

However, there is clearly plenty of room for new stories and new legendary characters to be born with shows like The Acolyte and films like Patty Jenkins’s Star Wars: Rogue Squadron (2023) also in the works.

What do you think about Star Wars moving away from its most well-known characters?